the worst states to be a dog. 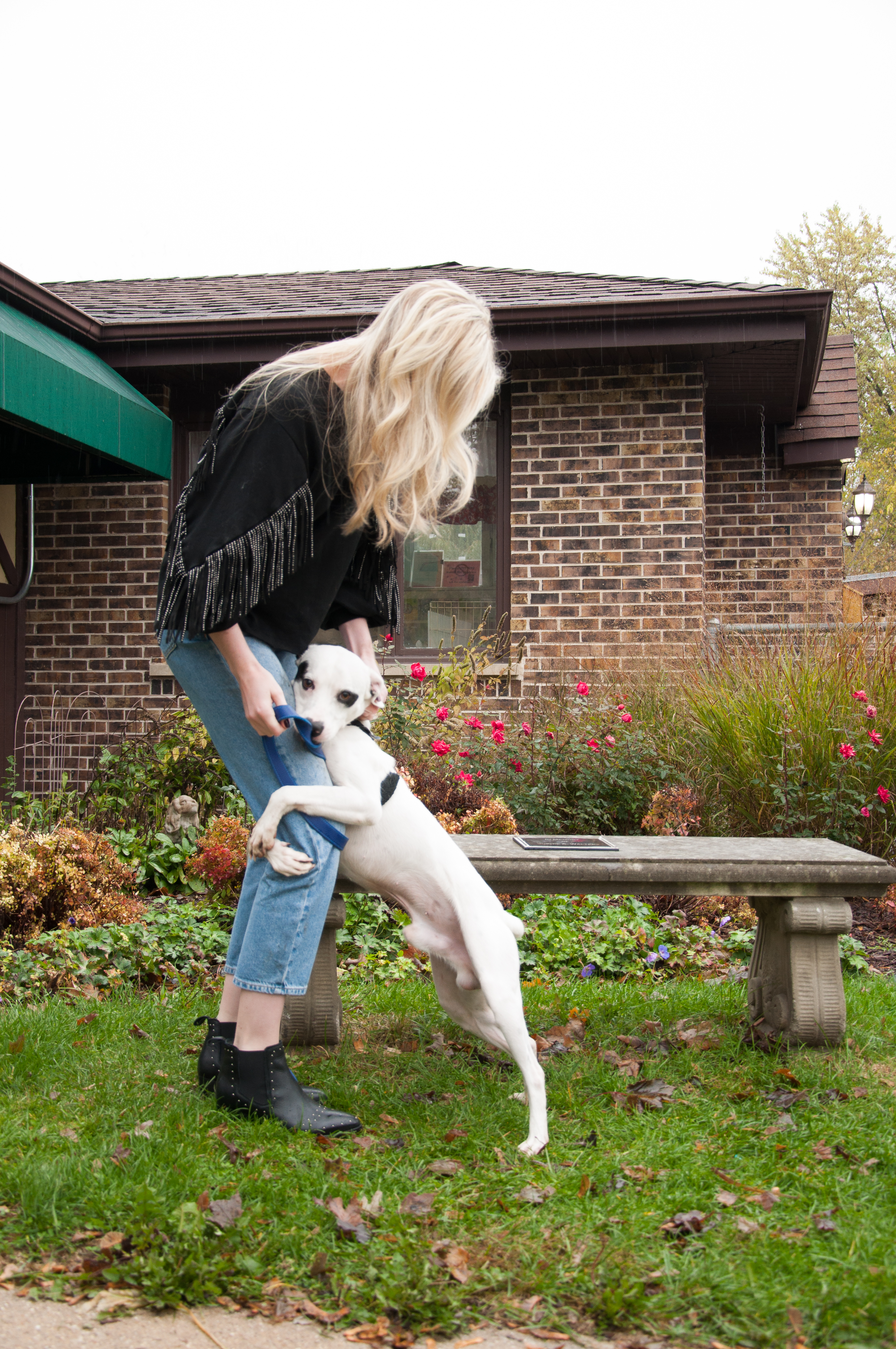 Hope everyone had a great weekend! I spent mine in the suburbs babysitting our family dogs and seeing if the suburb life was for me. It’s not… yet. But it was very relaxing and slow, which with the holidays coming up was appreciated.

I told you last week that I visited Heartland Animal Shelter and while there I met some pretty special pups. Most notably, I met Leroy who made his was to Heartland from Kentucky. He’s certainly not the first dog I met from our southern neighbor, but it was the first time I found myself asking why so many dogs from Kentucky end up at Chicago shelters. After a bit of research, I found one of the reason: Kentucky is the worst state to be a dog.

The Animal League Defense Fund published a study in 2016 indicating which states have the best and worst animal protection laws. It looked at thousands of statutes across each state, D.C., and 5 U.S. territories and gave each a score. Then all the jurisdictions were ranked accordingly from best to worst. It’s the eleventh year for this report which proivdes a helpful baseline for animal welfare in the U.S. and each state.

As I mentioned, Kentucky is the worst state to be a dog (or really any animal) with North Dakota, Utah, Wyoming and Iowa round out the list. You can find the explanation for each state here, but for the tenth year in a row, Kentucky was ranked last with weak or ineffective animal protection laws.

Most notably missing are felony penalties for animal mistreatment. It’s also the only state that prohibits veterinarians reporting animal abuse or neglect. There are also no restrictions on owning an animal after being convicted of animal abuse. In fact, those convicted can even keep the animal they are convicted of abusing. (Wut.) Finally, there is no counseling or evaluation after someone is convicted either. You can see the rest of the Kentucky’s laws regarding animal abuse here.

While this all may seem glum, and believe me, it is, there is a bright spot in all of it. On the whole, animal protection laws have improved over the past 10 years. In the last five years, 75% of states have significantly improved their animal protection laws. There has also been an increase in implementing “cost-of-care” laws. These ensure that the financial responsibility of the abused animal lies with the offender. Even more promising are the “dogs in hot cars” laws which have led to increased protection of animals and those who save them.

Majority of the country believes in protecting animals from cruelty so it’s just a matter of letting our policy makers know. Since this is state law, you must contact your state legislators. Whatever state you live in, you can make your voice heard. Find your lawmakers here and call them to let them know we need to protect our animals. Ask for stricter laws regarding animal abuse. Also, you can take 47 seconds and sign the Animal Bill of Rights and send an email through the ALDF. Yes, it does take effort, but it’s better than taking your 183 Buzzfeed quiz.

Sorry for the buzzkill of a post so early in your week, but hey it’s a short week so I have faith you can deal! Plus, I’ll be sharing the five BEST states for animal protection laws soon. Still bummed? I promise the cuties featured in this post will make up for it!

Are you surprised by this list? Is there a state you were expecting to see on here that you didn’t? Let me know in the comments below!

I have THREE cuties for you this week, told you it was worth it.

Leroy Jackson is the Kentucky pup that stole my heart. He’s just about one-year-old and as you can see, loves to snuggle. He does great with other dogs and would make the perfect companion in just about any home. He loves to play fetch and is ready to find his family. For more information on Leroy, click here. 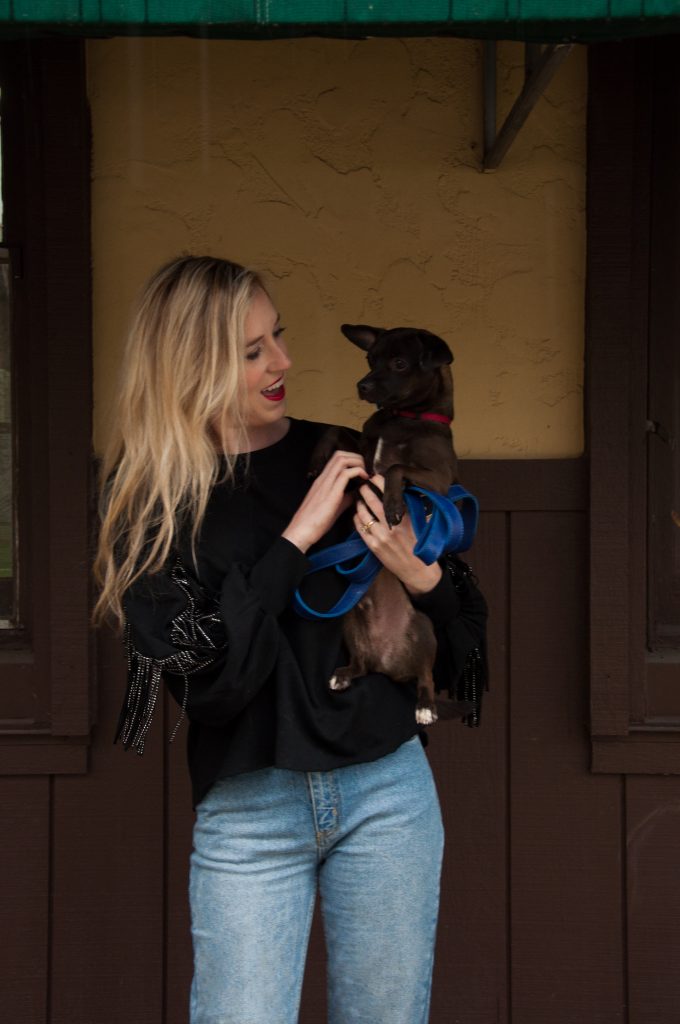 If you want an energetic young dog who just wants to give you kisses, meet Target. He’s a medium sized, one-year-old guy who just wants to be your best friend. He’s a newer arrival so they’re still waiting to see how he does with other dogs, but he’ll steal your heart. For more details on Target, click here. 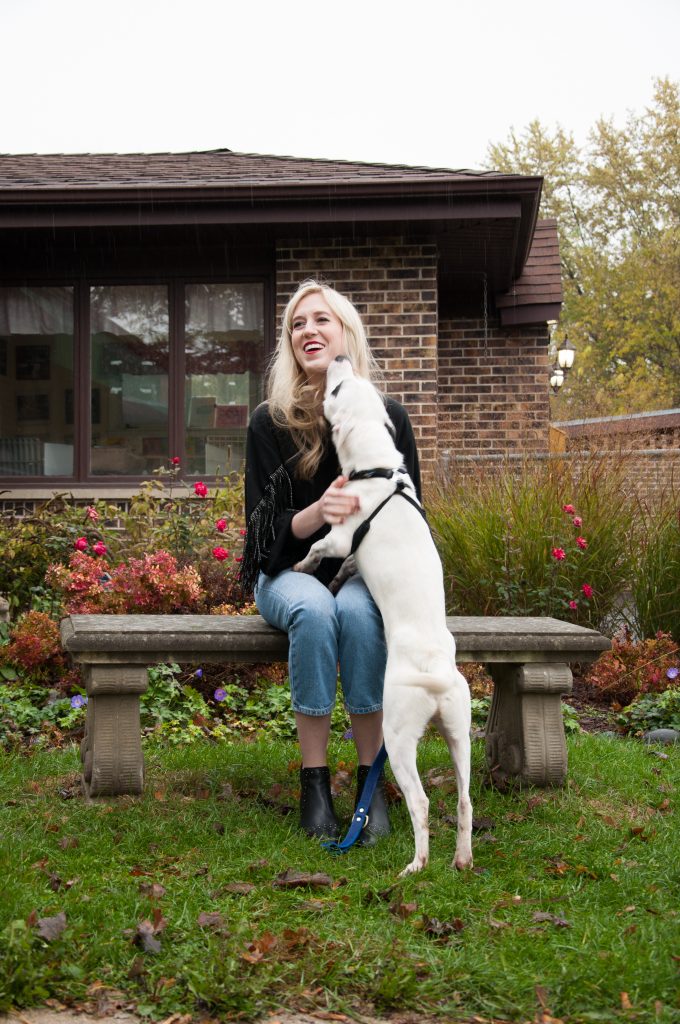 Weighing in at a whopping 13 pounds is this nugget Tatum. He was rescued from a hoarding situation with his housemate Jazzz. He’s about four-years-old and loves attention and snuggles. Tatum also walks very nicely on a leash so scoop him up or walk him out now. More information about him here. 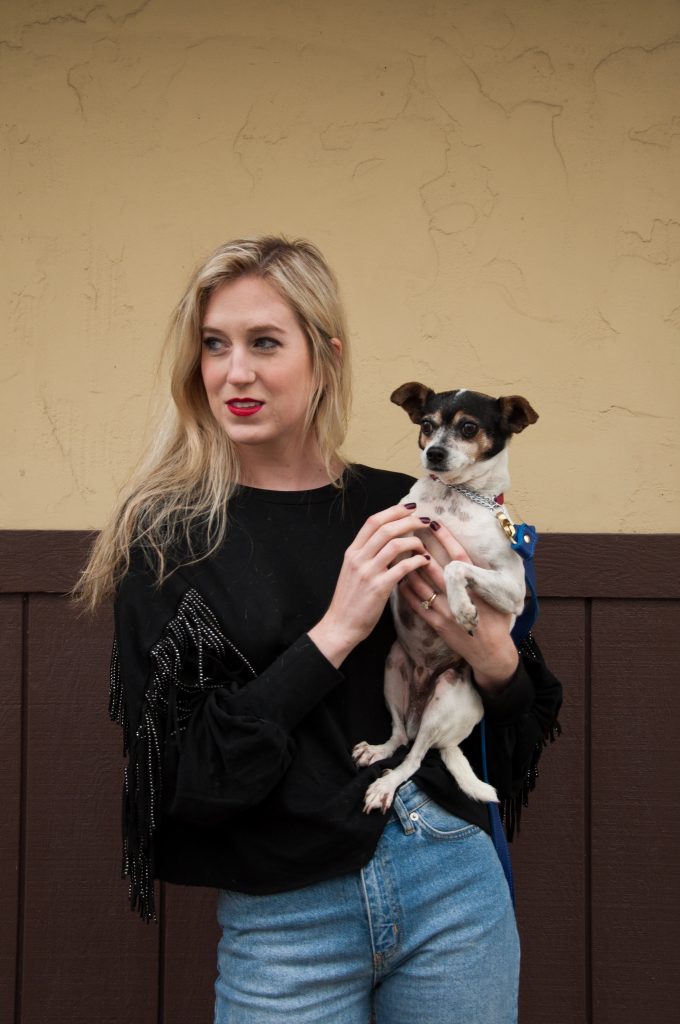 I got this sweatshirt from my favorite local boutique, Sararose. I’ve mentioned it before but I will again, this shop is all eco-friendly, cruelty-free and woman owned. If you haven’t checked it out yet… what are you waiting for? I’ve paired it with my favorite cropped jeans from Woodwood and booties. Feeling like a glam 70s country rockstar (is that a thing??). Shop the sweatshirt at Sararose and similar looks below.

Spread the love
Author: Christine
Filed Under: All About Dogs, Blog, Heartland Animal Shelter
back at the CatCade.
where to donate this Giving Tuesday to help animals.