Why we need to stop saying “kill shelters” 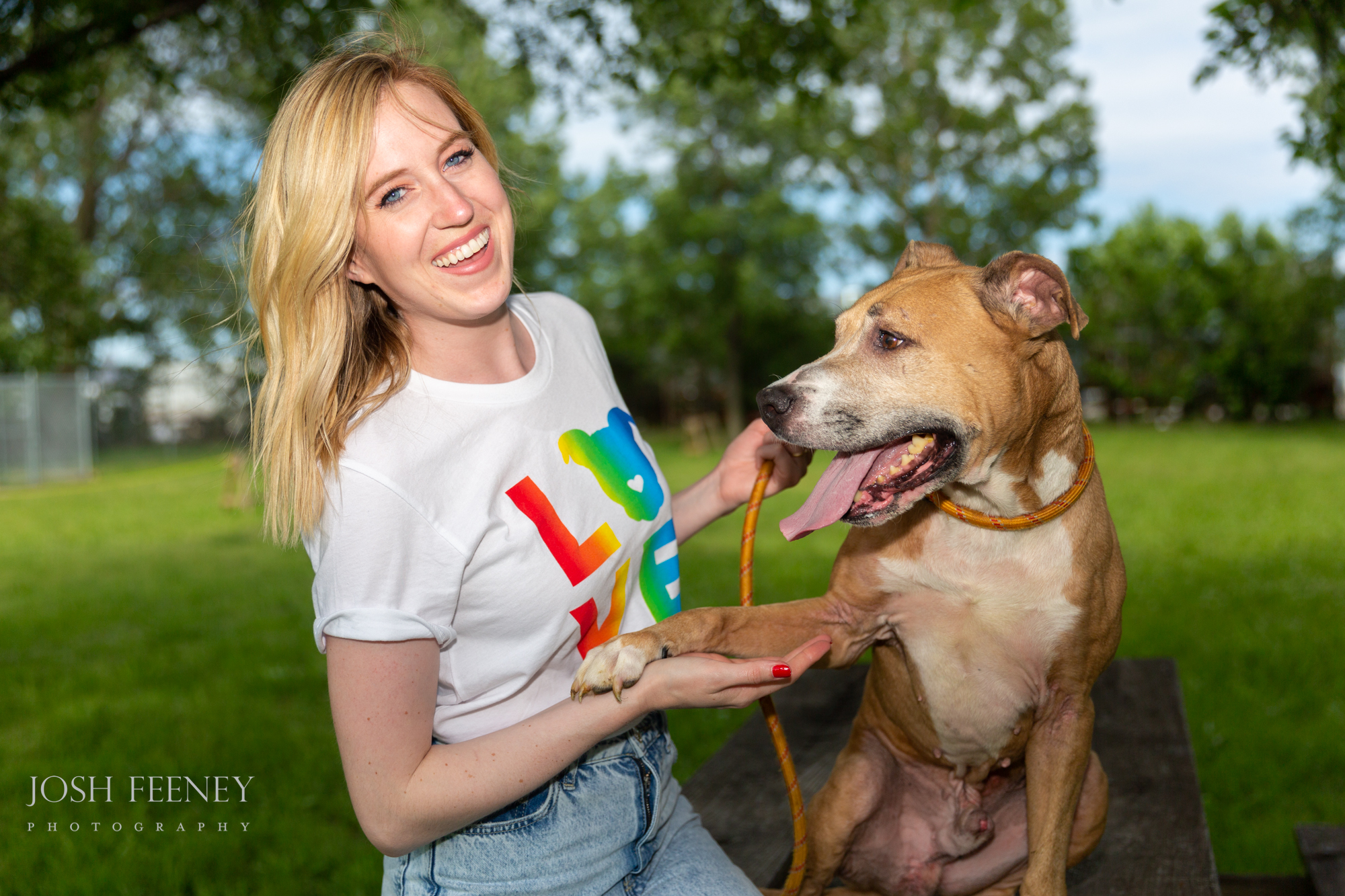 If you’re reading this post, it means you’ve heard, and possibly use, the term “kill shelter.” It’s thrown around quite a bit by people both inside and outside the rescue world. I’ve heard countless people say, “I would never adopt from a kill shelter,” and I’m here to tell you why that’s the opposite of what we should be saying.

When most people say kill shelter, they’re most commonly referring to an open admissions (or open access) shelter. These are shelters that take in strays, owner surrenders, and confiscated animals. They can be private, like Animal Welfare League and Anti-Cruelty Society, or they can be municipal, like Chicago Animal Care & Control.

Open admissions shelters play a very important and key role in saving animals. Without them, strays and other pets would have few options. While there are plenty of rescues in Chicago, only a handful take in owner surrenders. Rescues can turn any animal away based on a number of traits and much space they have in their organization.

Unlike rescues, open-access shelters must take in any animal that crosses through its doors. It doesn’t matter what age, size, breed, health or behavior qualities, the animals must be admitted. The animal must also be admitted even if all the cages are full and there is no more room for it. This is where the term “kill shelter” comes from. 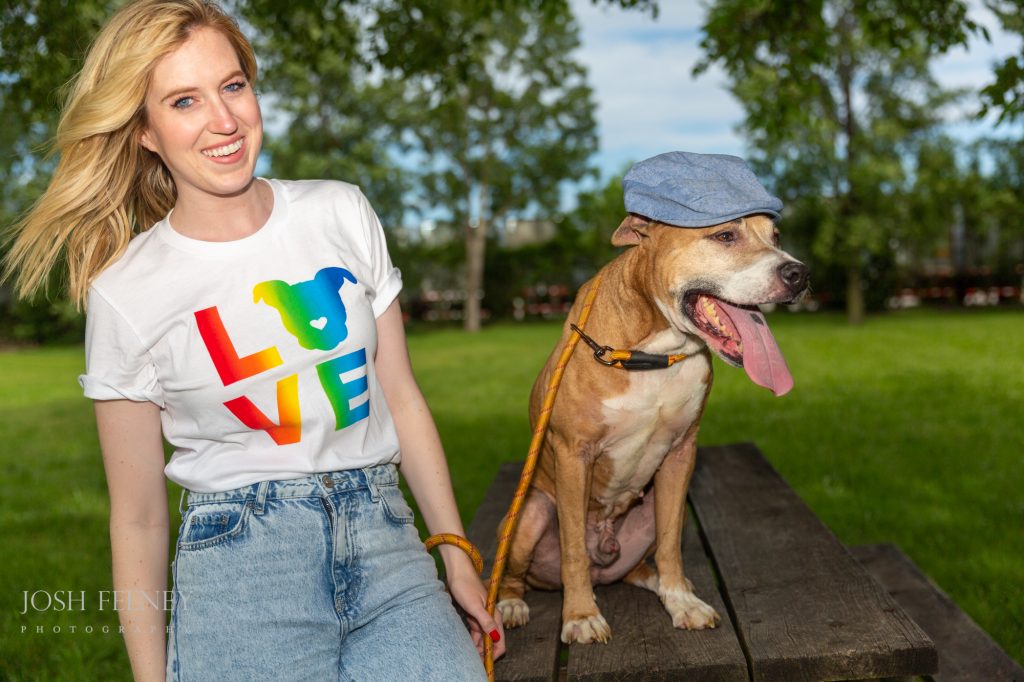 There is a limited amount of space at city shelters. When too many animals come in, and not enough go out, tough decisions have to be made. Animals have to be euthanized to make space for others. I can’t speak to other city shelters, but there is no time limit for animals at CACC. Animals are only euthanized when there are behavioral, health, and of course, space concerns.

Not only are open admission shelters taking in the most animals, they’re also generally underfunded. More so, CACC has less funding than all major municipal shelters. In fact, in 2018 our municipal shelter had a budget of $6.5 million. Compare that to the city of Los Angeles ($24.5 million budget) and Houston ($13.1 million budget). To be fair, both of these cities have a higher intake than CACC. However, Chicago has a greater human population than Houston.

The city that is most closely compared to Chicago’s intake numbers is Pima County which is Tuscon, AZ. Both CACC and Pima County Animal Care took in roughly 17,000 animals in 2018. Their budget? $9.4 million. That’s 45% more funding. Safe to say CACC is doing a lot with a little.

Open access shelters don’t exist because people want to euthanize pets, they exist because we need a place for animals to go, no matter the circumstances. The term “kill shelter” takes the value away from all the hard work that goes into making these shelters a place for animals to heal. They are the hardest hit and the ones in need of the most help.

So, instead of saying “kill shelter” please use open admission shelter and educate others on the importance they play in saving animals lives. 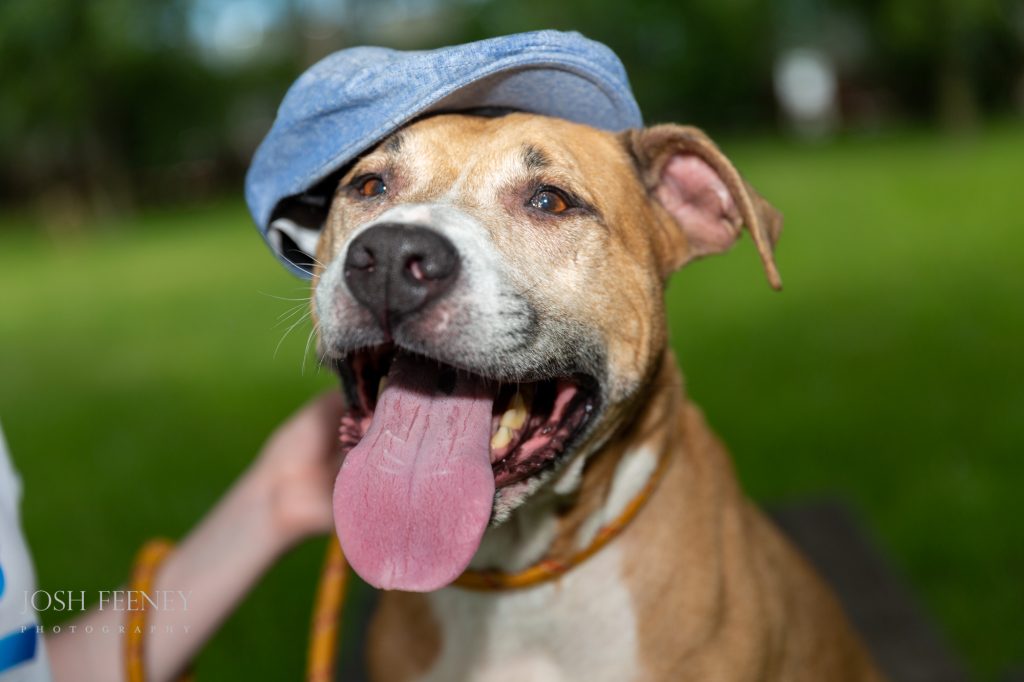 Eamon  – this silver fox came into Chicago Animal Care & Control as a stray on 5/1/19. He was such a gentleman and so well-mannered. He knows sit, and paw and gives plenty of kisses. Eamon does well in playgroup and is ready for his forever. He’s available for foster or adoption. For more information, check out his details here.

Pride month is such a beautiful month. Love is love and I will always support equality for everyone. This shirt is from my favorite, The Gentle Pit.

1 thought on “Why we need to stop saying “kill shelters””