It’s Tuesday, it’s cold, BUT it’s the last full week before Thanksgiving so HOT DOG. I’m back from Arizona and feeling refreshed. Chris and I were able to get a little R & R before he started his new job. It was a week full of activities including my favorite, horseback riding. Ever since my shoot, I have been dying to ride so it was fantastic. But today’s post is not fantastic… it’s a bit of a bummer. When I wrote about horses, a lot of people asked me, “why do horses need rescue?” Well, it’s not a great story but it’s an important one.

A few weeks ago, I wrote about Chicago Bully Breed Rescue and all they are doing for horses in need of rescue. In total, they’ve rescued nine horses, each one with a very similar story. They were all horses that provided something for someone. Some were rodeo horses, others were horses that pulled farming equipment, and of course, a few were loved as pets. But then, they either become useless or owners are no longer able to care for them. So, they face the same fate, they end up at kill lots.

A kill lot is sort of what it sounds. It’s a place where horses that are no longer wanted or needed are auctioned off to the highest bidder. Most of the buyers are in the horse meat industry and bid on the horses up for auction. If they are purchased by the meat buyers, the horses are shipped in horrible conditions to either Mexico or Canada where they are slaughtered. In most cases, it’s nowhere near humane. I’ll spare you the graphic details I was told, but safe to say, I don’t wish it upon any creature. 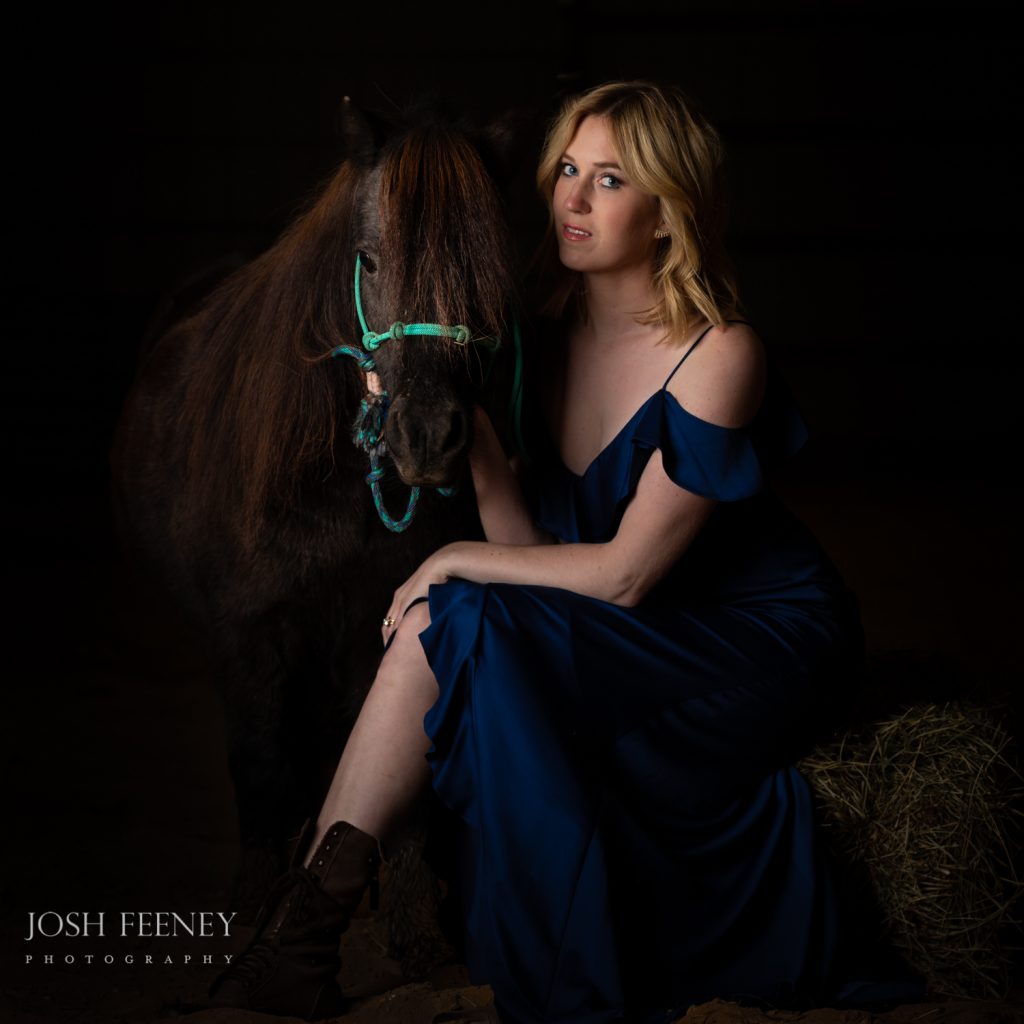 In 2006, the US banned the funding of federal and commercial inspection of horse slaughterhouses. Since you cannot operate a meat-processing facility without inspection, this effectively shut down the horse slaughterhouses. In theory, this would end the killing of horses for meat, however, instead, horses are sent to facilities outside the US, and those facilities have few to zero regulations.

Just how many horses are shipped to US/Canada each year? According to the ASPCA, more than 75,000 horses are trucked beyond our borders to be killed for meat. They often arrive at the slaughter facility starved and near death. They’re also frightened beyond belief. If you’ve ever been around a horse, you know how easily they spook and how sensitive they are to fear.

Some people would argue that it’s time to reopen horse slaughter facilities here. I’ll admit it was my first thought when I learned what was happening to these beautiful horses. I’d much rather they were humanely treated and killed here instead of their current fate. However, after researching the subject for several hours, I found that to be a band-aid to a real problem. 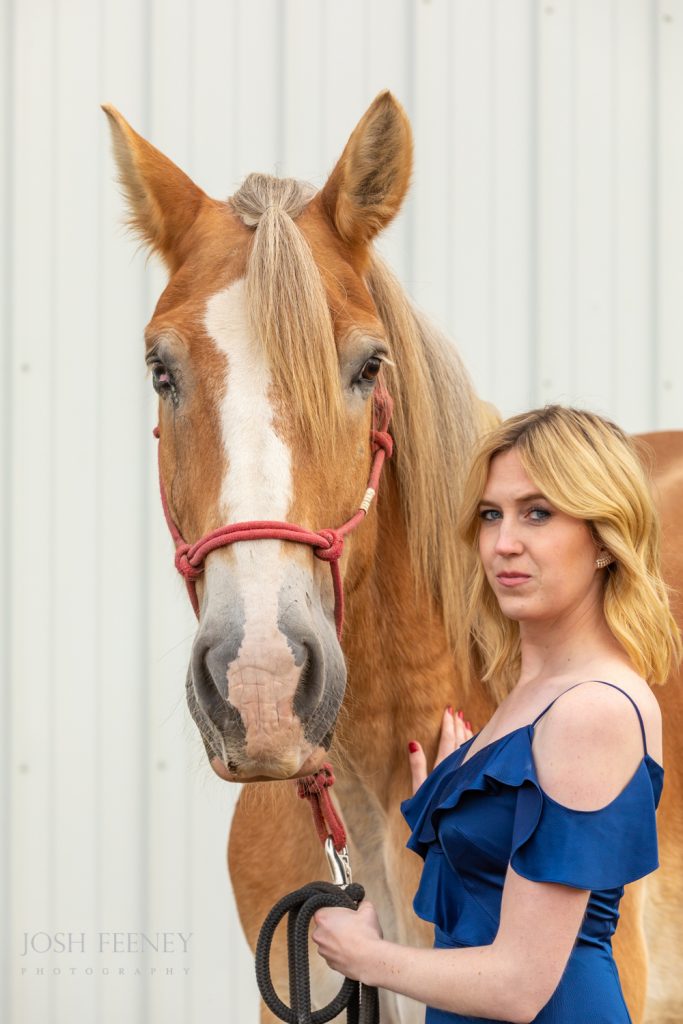 In America, 80% of people believe eating horse meat is unacceptable. We have a long history with horses and for the most part, they have become animals we treat like companion animals. From their heroic actions in Wild West movies to their historical impact on our nation, eating horses in this country has become taboo.

However, you feel about eating horses, there is one major reason I cannot support it. Beyond my vegetarian lifestyle, horse meat is dangerous for consumption. Unlike animals that are raised for meat (cattle, pigs, etc.) horses are cared for by individuals. Thus, they are cared (and not cared for) by different veterinarians. We have no idea what sorts of medication or health history these animals have.

The European Union recently banned the sale of horse meat from Mexico because dangerous amounts and types of drugs were found in horse meat samples.

So, what do we do? The first most important thing would be to ban the export of horses used for meat consumption. By doing so, we would force ourselves to get to the root of the issue and fix the problem for good. Call your state senate and representatives and urge them to cosponsor and support the SAFE Act. You can also use this site to send a letter and it’ll take you only minutes! While you’re at it, sign this petition too.

Overbreeding is the main problem and a large reason why so many horses end up in kill lots. If we can educate owners and eliminate overpopulation, we would be able to save horses from a tragic end. These animals deserve better and we should be able to give that to them. 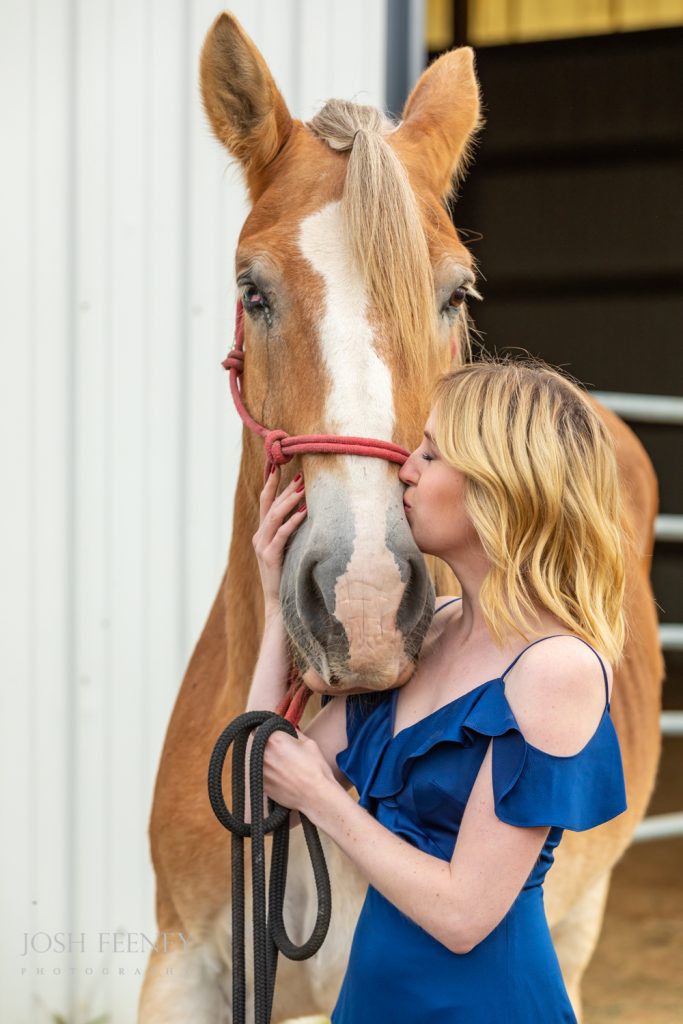 Thor – This was the horse that inspired me to visit Stefanie’s farm with Chicagoland Bully Breed Rescue and Live Like Roo. Thor is a wonderful, shy boy who was used as a working horse and then discarded. He came to CBBR with Canker and an eye that needed removal. Live Like Roo has helped chipped in for medical bills and Thor got his much-needed surgery. You can keep up with Thor’s progress on Facebook and contribute to his care through their Amazon wishlist. 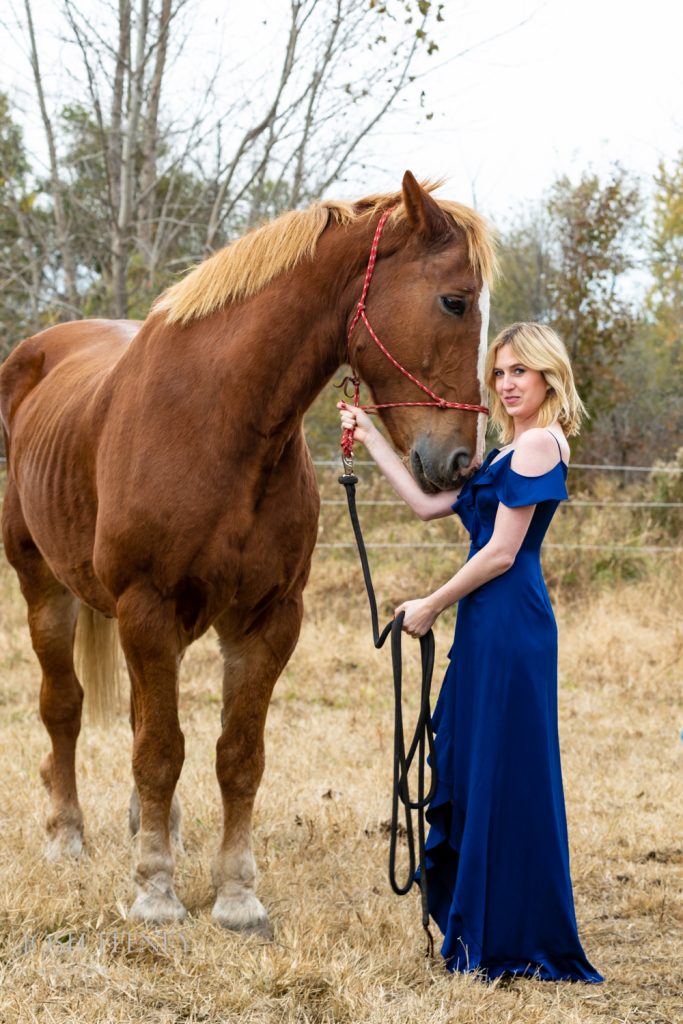 Hobbie – If you love big, Belgian Draft horses, meet Hobbie. This gentle, curious boy was definitely loved by someone at some point. He is a bit of a troublemaker and loves carrots. He must know he’s safe with Stefanie and CBBR because he is happy and goofy all the time. Hobbie had a tumor removed thanks to Live Like Roo. They could still use so many items and donations though so again, here’s Hobbie and Thor’s wishlist!

Bertha – This mini horse is as sweet as they come. She’s also highly food motivated which I can relate to. Bertha is a beautiful horse that CBBR takes around to introduce to children. Bertha was easily everyone’s favorite of the day, just make sure she’s not hangry.

Again, when in need of a dress, I highly recommend checking out The Dress Reserve. Natalie, the owner, is incredibly helpful and was able to fit me without even meeting me. She’s fantastic and I am so appreciative that she lent me this dress. So, if you have any upcoming parties (I see you office parties) here’s your girl.

2 thoughts on “Why horses need rescue”