Happy hump day friends. Idk where this week has gone and what I’ve done with it, but I’m certainly not angry that we’re halfway to the weekend. I am so excited about this post because it’s one of the best experiences I’ve been a part of thus far. It’s the story of Thurston.

About a month ago, the Chicago Animal Care & Control Transfer Team posted a photo of a dog that was set to be euthanized in a few hours. He was extremely sick with what appeared to be pneumonia. He was getting care from CACC, but he needed more treatment than our city shelter could provide. If he couldn’t get pulled from CACC by a rescue, they felt it was only humane to euthanize an animal that was suffering so obviously.

With mere hours left, a final plea went up on Instagram for a rescue to pull Thurston. Sadly, I see a lot of these posts. People tag me in pictures and send me messages begging me to help a dog. It’s heartbreaking not being able to help them all. When I saw Thurston’s post, there was something about him that propelled me to act. 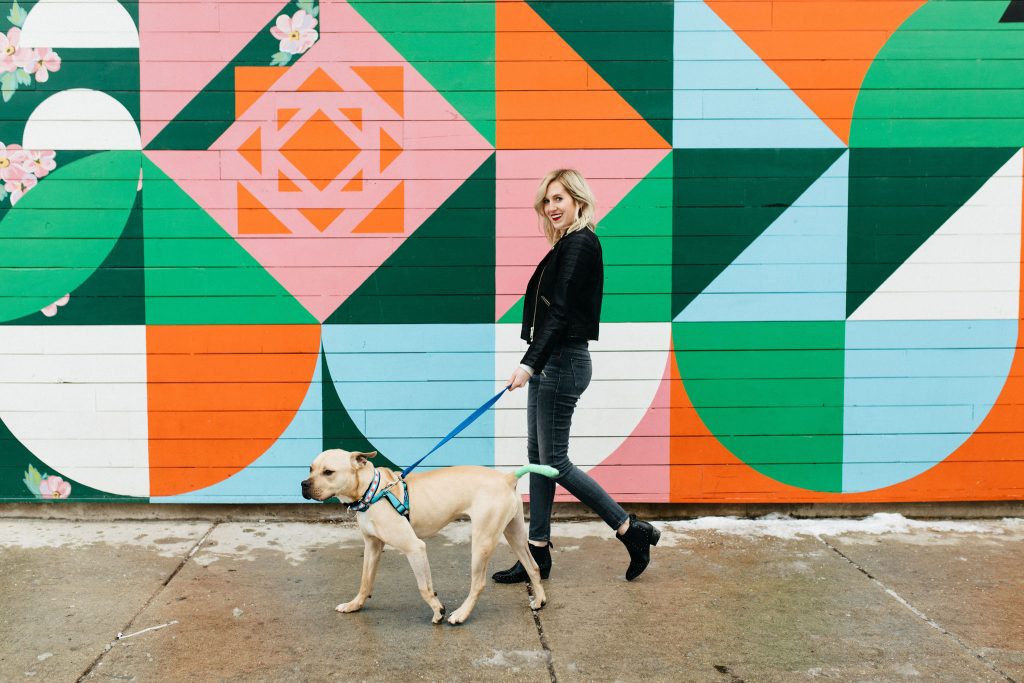 After checking his notes and a volunteer, I got on the phone with a few key contacts including Margaret Fraser and Tara Majeed. Since Thurston was very sick, he needed to go to a home with no other dogs (an ISO foster). Margaret worked quickly to find him a foster named Emma who had plenty of experience with dogs. She was happy to host Thurston while he recovered. From there, I contacted Chicagoland Bully Breed Rescue because I knew Carolyn’s big heart and love for pitties. The cards (and moons and stars) were in Thurston’s favor because Carolyn quickly agreed and welcomed him into the CBBR family.

Tara immediately stepped up to transport Mr. Thurston from CACC to a veterinarian where he was hospitalized and kept for a few days. The vet said it was an awful case of pneumonia and he was worse than we all expected. We patiently waited for updates and breathed a sigh of relief when Thurston was released to his foster mom, Emma.

Since then, Thurston has made an incredible recovery and the notes from Emma are priceless. She states, “Overall he doesn’t seem to remember anything bad ever happening to him and just thinks the world is the most wonderful place and everyone and everything wants to be his best friend.”

Now, he’s ready to spread his wings and find a longterm foster or adopter to call his own. If I haven’t already convinced you, here are more reasons to adopt (or foster) this boy: 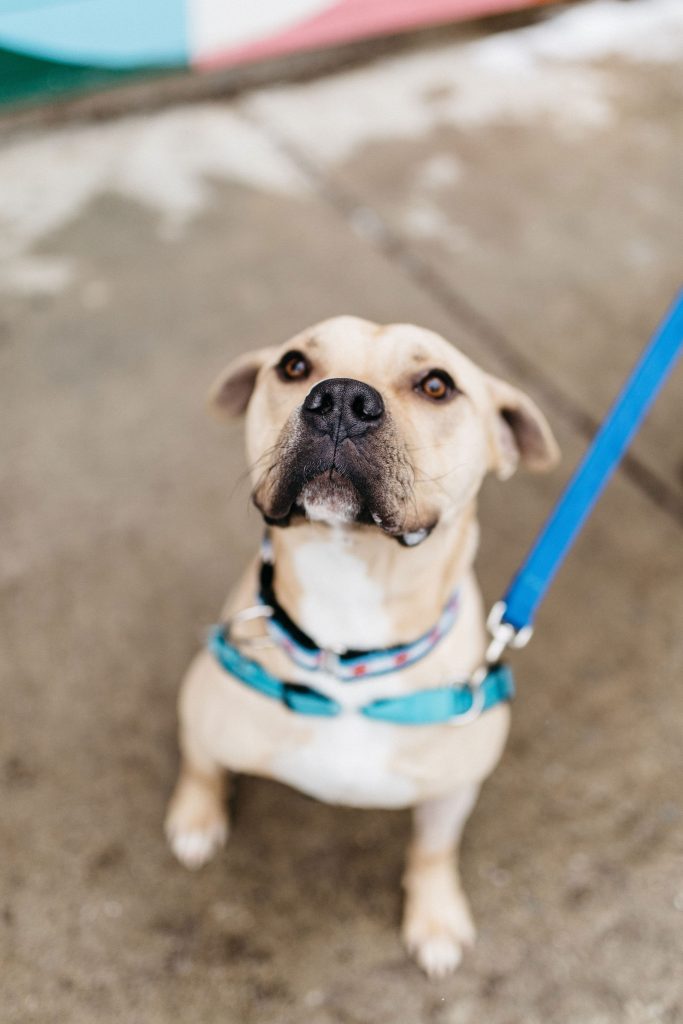 Because he’s still technically in isolation, we can’t test him out fully with other dogs. However, we could definitely arrange meet and greets for current pets.

Thurston taught me a lot, but mostly that working together is the only way to accomplish anything. Without Margaret, Tara, CACC Transfer Team, and Carolyn, Thurston might not have made it. ALIVE Rescue helped as well to point me in the right direction of who to contact. Truly, it was a team effort. So often, we think we know best or better than others, but ego is a dangerous thing, especially in animal rescue. Knowing our strengths as well as our weaknesses, perhaps we can fill in where others struggle. By helping one another, we will end up accomplishing one common goal or saving animals.

I started this blog because of dogs like Thurston. I wanted to help make a difference in the lives of animals. When I’m sad or things are rough, I think of Thurston’s goofy smile and love to everything. He reminds me why everything is worth it. The ups, the downs… I would do them all over again if it meant saving his life. Thank you Thurston for all you’ve taught me.