what the CatCade is doing right. 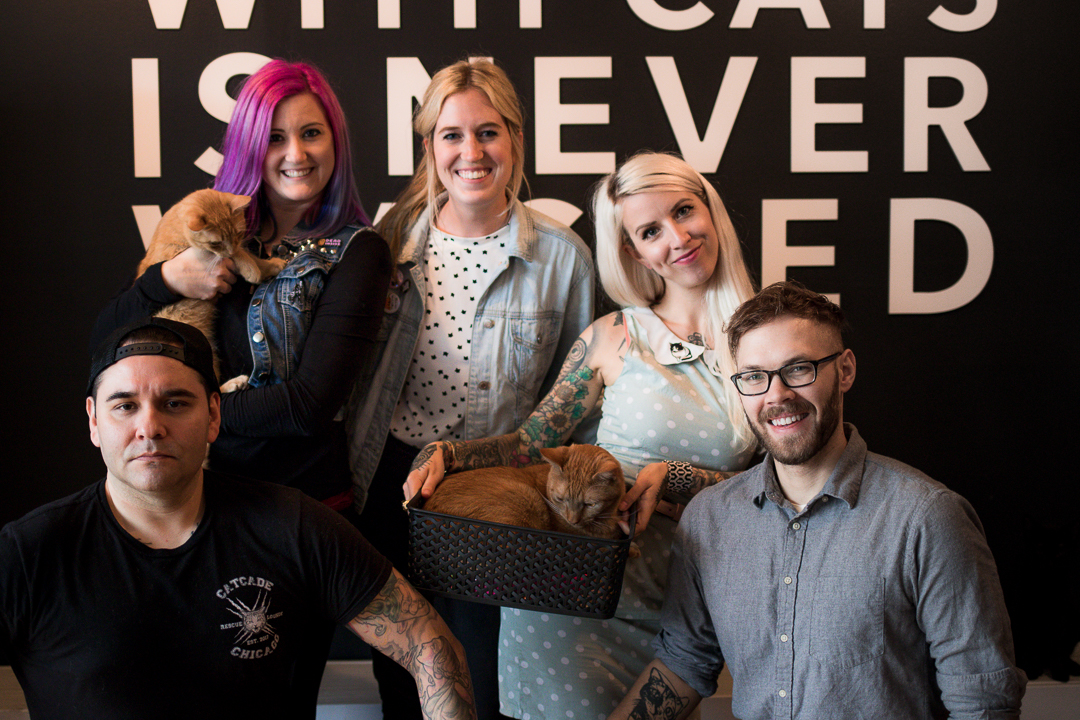 You guys… we’re close to $3,500, my heart is so full. Thank you to everyone who has donated so far to provide a bed for the dogs of Chicago Animal Care & Control. We’ve ordered our first shipment and we cannot wait to set them up. My birthday is TWO days away so there’s still time to donate! You can donate here, please be sure to note “CACC Donation” so we can put it all towards the beds. Now before I get carried away in birthday celebrations, let’s chat about some cool cats, eh?

If you’ve been following me for a bit, you know the love I have for CatCade and its founders Chris, and Shelly. They’re really transforming the entire shelter experience. Now, I could go on and on about how cool Chris and Shelly are, but what I want to talk about is what they’ve taught me. They’ve demonstrated over and over again that by being yourself is key. From their social media posts to their merchandise, everything at the Cade reflects their own personality. Chris and Shelly aren’t afraid to be themselves and people are responding to that.

They recently surpassed 10,000 followers on Instagram, a huge feat in the insta-world, especially in less than a year. I’ve seen them build their rescue from (almost) the beginning and watched them take off. They’re so cool that even Jackson Galaxy, aka THE cat man of all cat men, stopped by to visit. And if that wasn’t bomb enough, Hannah Shaw and Andrew Marttila (aka Kitten Lady and The Cat Photographer) came to the Cade for a joint fundraiser.

I think a big reason why they’ve been so successful is that they own who they are and what they love. You can tell they put their heart into every detail of the Cade. People love that they’re quirky, loud, and they curse. They know they’re not going to please everyone and that’s okay with them. At the end of the day, they’re creating an accepting, fun community of cat lovers. Oh, and they’re saving some freaking lives. 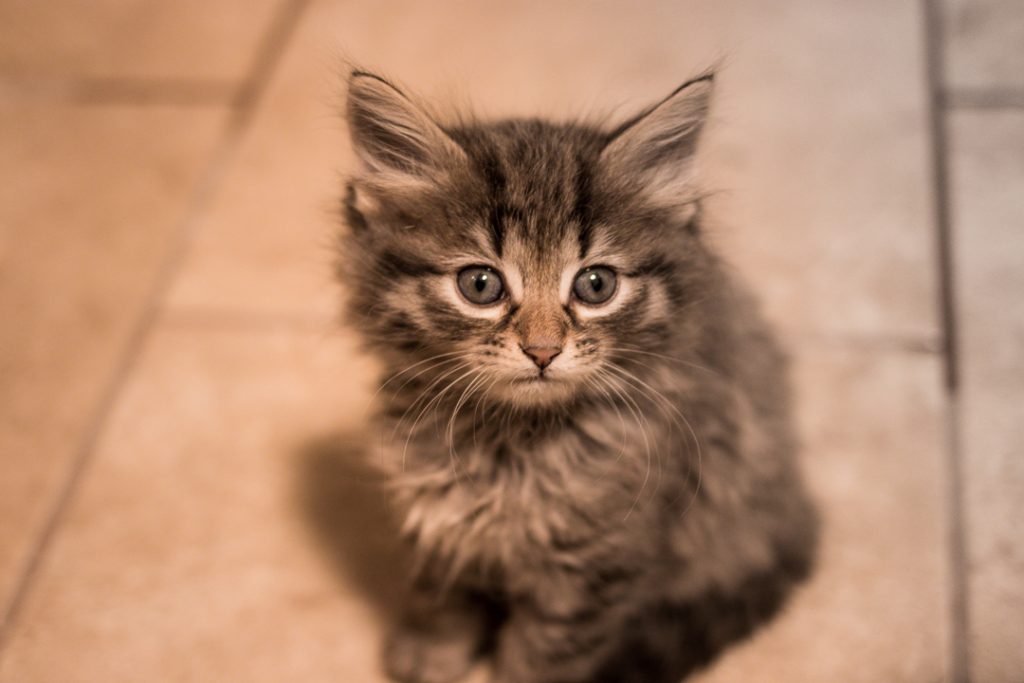 Chris and Shelly inspire me to be true to my own voice and beliefs. I’m overly self-critical at times and worry what people will think. As a people-pleaser, the anxiety is so real. Sometimes I hesitate that a post is too personal, or my Instagram stories are too weird (spoiler alert: they are). That’s when I look down at my imaginary WWCSD bracelet and ask myself, “What would Chris and Shelly do?” It’s often at that moment I push “publish” and let my freak flag fly.

The CatCade is doing some pretty awesome work. They’ve adopted out 284 cats in just over nine months which is an insanely high adoption rate. They’ve changed they way people think of cat rescues and they’re kicking ass. While I certainly love to visit the Cade for the felines, I get equally excited to stop by and catch up with my friends Chris and Shelly.

If you haven’t stopped by the CatCade, what are you doing with your life?!

So, okay, they have like, a bunch of cats. Last time I checked, they had 39. So go meet some cats! 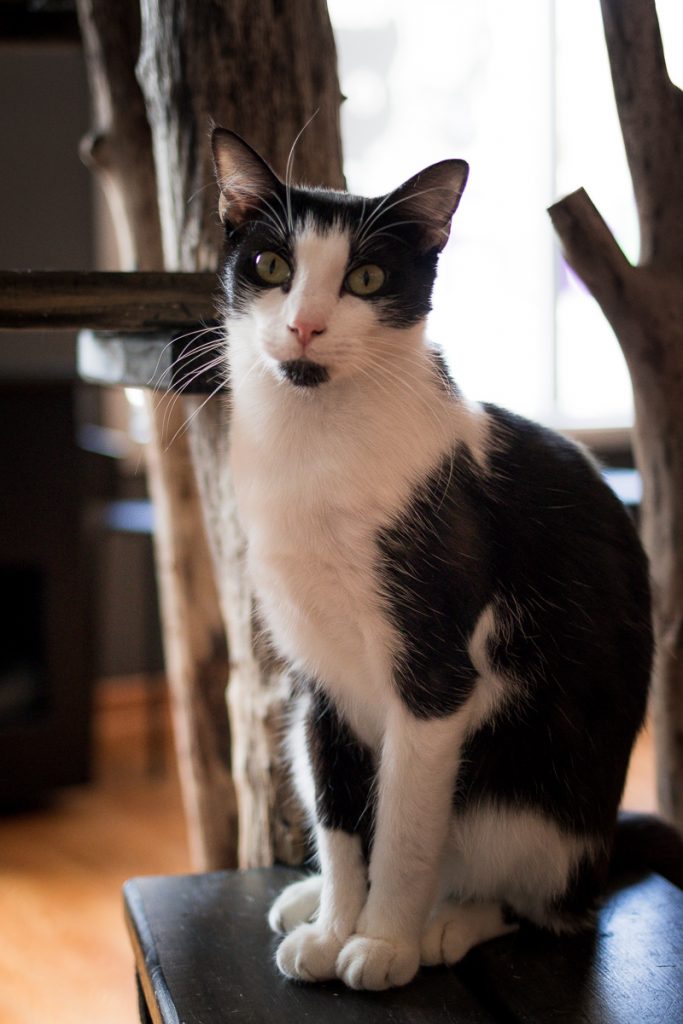 Patches – I’ll let Chris describe Patches because he did it best, “He likes Malort and greasy burgers and giving the middle finger in his high school picture. He is the dude you could never date because your father would kill you. He hates your avocado toast and tiki bar bullshit. He wants to break windows and throw snowballs at busses. Wouldn’t drive you home because he lost his license after trying to fight a cop. And won. You are not emotionally prepared for this cat. Avert your eyes and move on. This is not the cat you are looking for. c.”

See, you NEED to be following the CatCade because they’re hilarious.