What I hate about rescue 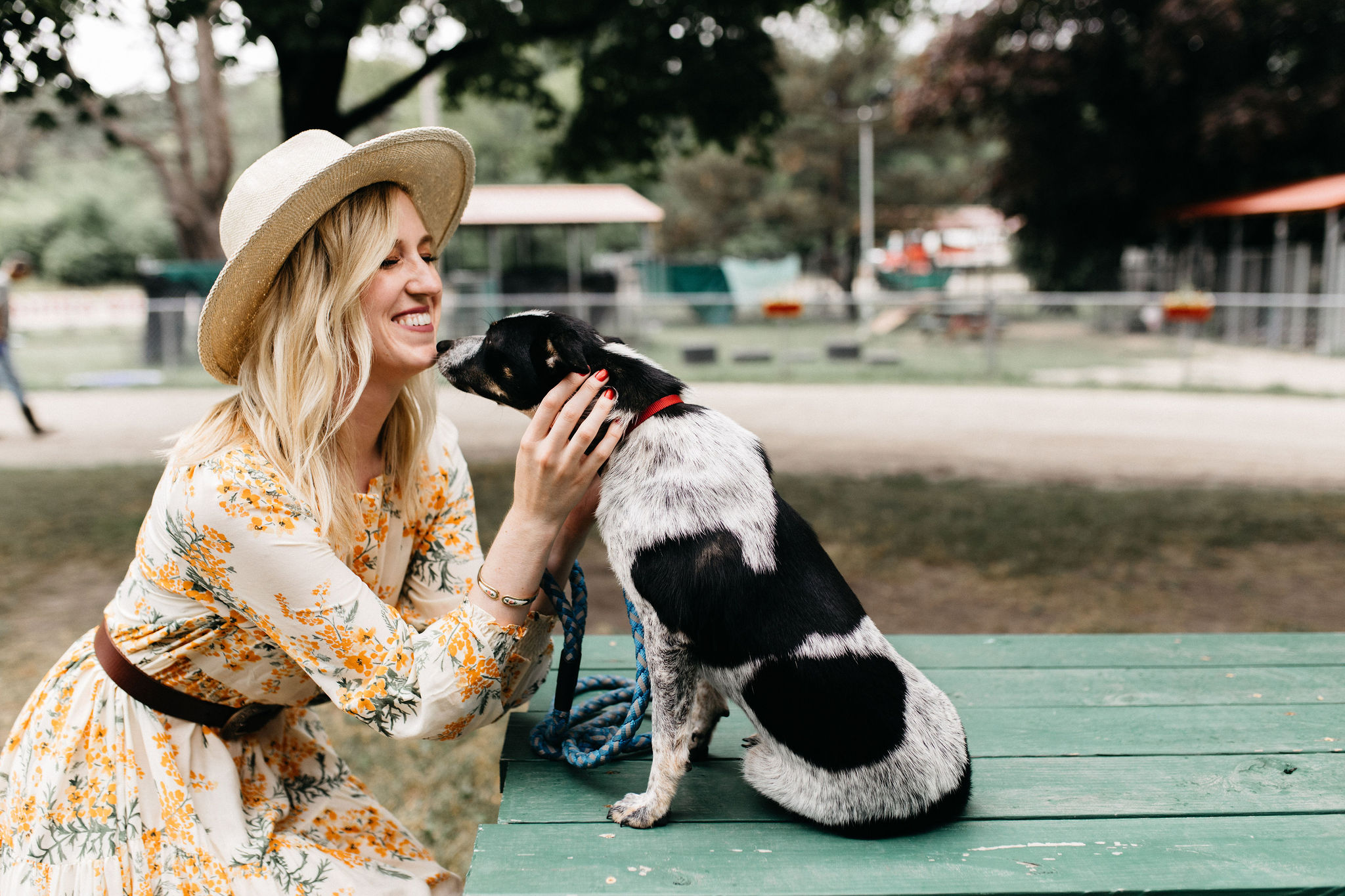 Back from vacation and feeling refreshed. It was a quick but oh-so-necessary trip to unplug and step away for a bit. Rescue is wonderful and I love it, but it is constant and never-ending, and I don’t even run a rescue! Those who do deserve all the credit in the world, and at the very least, appreciation and respect.

What I hate about rescue is the lack of kindness for those who are working in it. As you can probably understand, saving animals who are at risk of dying every day is exhausting. Seeing the suffering of animals and being their only lifeline is overwhelming. Compassion Fatigue happens to most of us at some point because of how hard it is.

Rescue is a thankless job. Those outside of the industry can’t even begin to imagine how much work goes into saving one animal. That animal generally has to be networked, vetted, fostered, and marketed before it finds a home. All those steps each have their own complications and obstacles to work through. I don’t blame the general public for not saying thank you constantly, they don’t know all the work it takes. What I don’t have is patience for though, is rudeness.

Rescue isn’t easy, so when I see and hear nasty things about an organization or individuals, it’s so upsetting. I’ve seen, heard, and received plenty of mean comments directed at me. Some of them from people who don’t know me at all, and some of them from people who know me well. It’s crushing. I’m only trying to help. Everyone is only trying to help.

For the most part, when I see and hear these types of messages, it’s from people who don’t do anything in rescue. They are generally the same ones who say, “thoughts and prayers” and don’t do anything beyond that. They don’t donate, don’t volunteer, don’t foster, don’t advocate, and certainly aren’t attempting to be anything but negative. 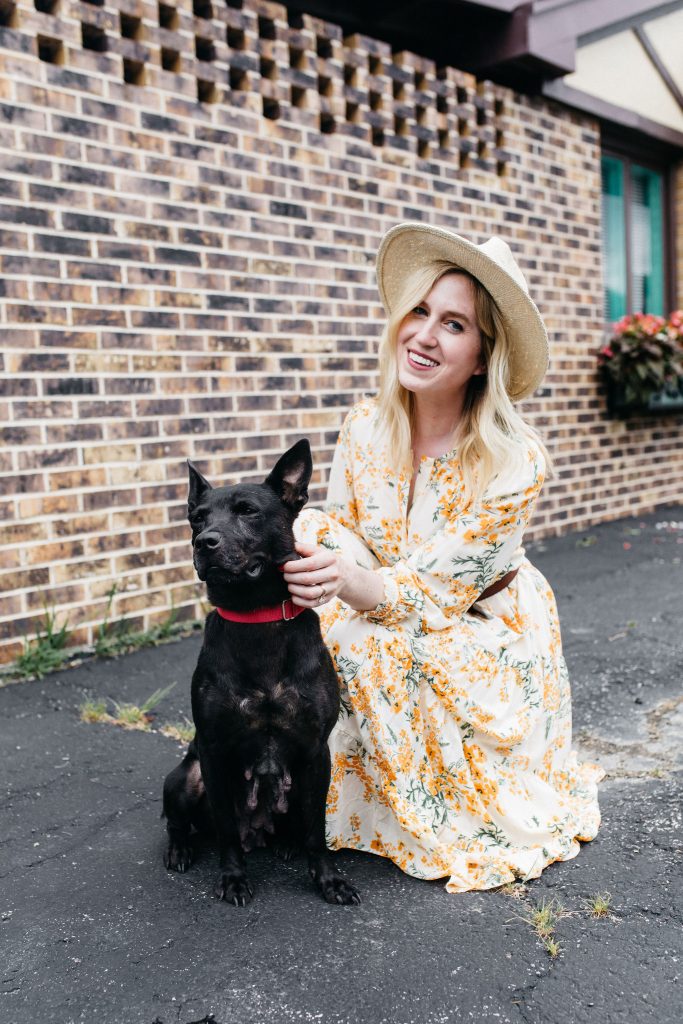 The comments hurt. Can you imagine if you went to work every day, seeing hundreds of animals in need, only to come home and someone say you aren’t doing a good job and that karma is going to get you? That people shouldn’t trust you? That you don’t truly care about the animals? It’s awful. It makes an already hard job almost impossible.

We do what we can to shake off the comments and move forward, letting our actions speak for themselves. It’s what I’ve been doing the last two and a half years since someone told me what I was doing was shallow.

I’ll be the first to admit, I’m extremely sensitive to criticism. I am a people pleaser and I have really bad anxiety when I feel like someone doesn’t like me. I long to be the kind of person who doesn’t care what people think of them, but, I’m not there yet. Who knows if I’ll ever be.

Putting myself into the spotlight was my own choice, and I don’t regret it nor am I here to complain about it. I’m here to tell people to please, be kind. We are all trying our best, we are all working with what we have. We’ve all made mistakes and have our own regrets. Rescue isn’t easy so please don’t make it harder than it is. 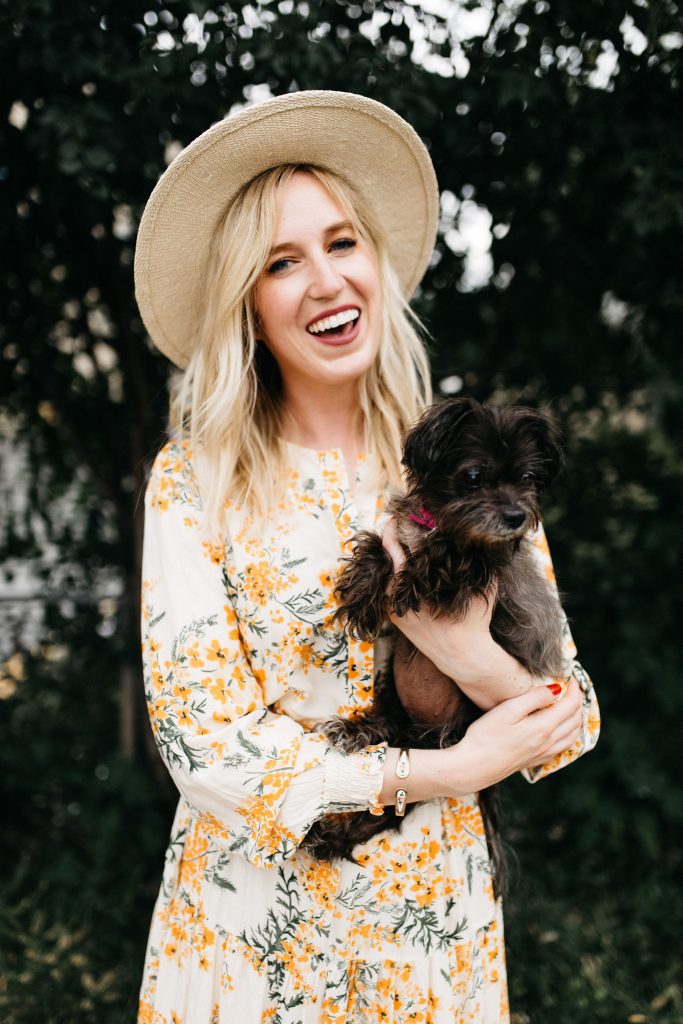 To those who are saying nasty things, instead of sending messages and posting about us, go spend that energy doing something to better this world. Go ask your local rescue how you can get involved. Go walk dogs, socialize cats, donate to a fundraiser, share positive posts, or ask friends to foster. Those are the things that will make a difference. Those are ways to save animals. What you’re doing, it’s making it worse for the animals because it makes people want to quit. Then who will care for them? Certainly not you. So please, just stop. Be kind.

Back at Heartland with some of the cutest dogs on the North Side. Thank you Heartland for all you do for so many animals. 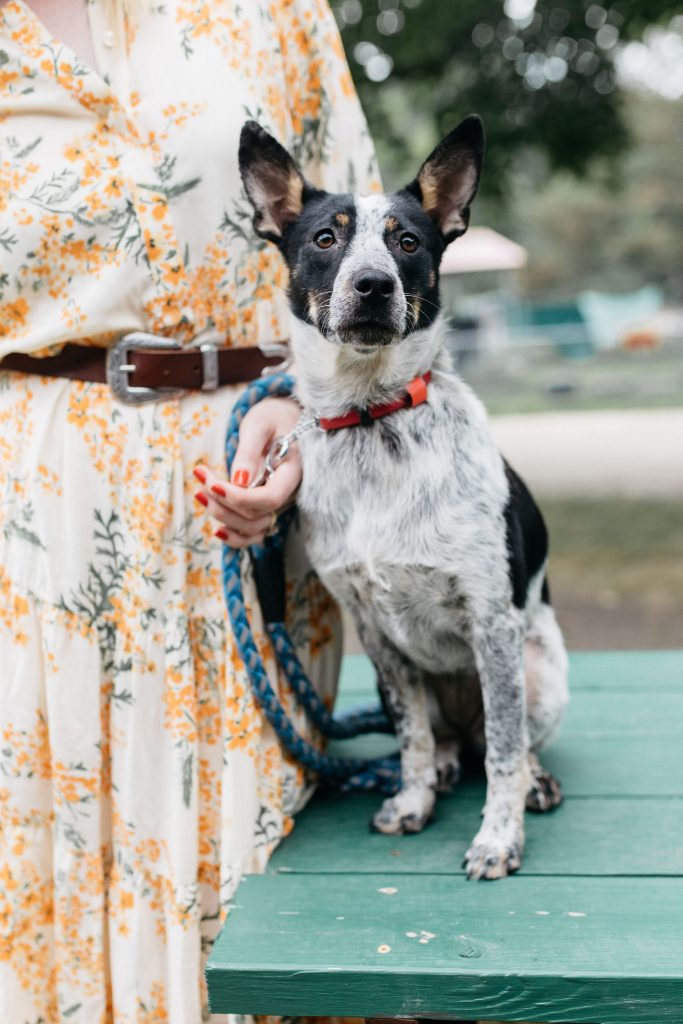 Ryelee is currently undergoing some vetting and will be available for adoption soon. Unless my friend and photographer Margaret foster fails with her… which… can you blame her?? 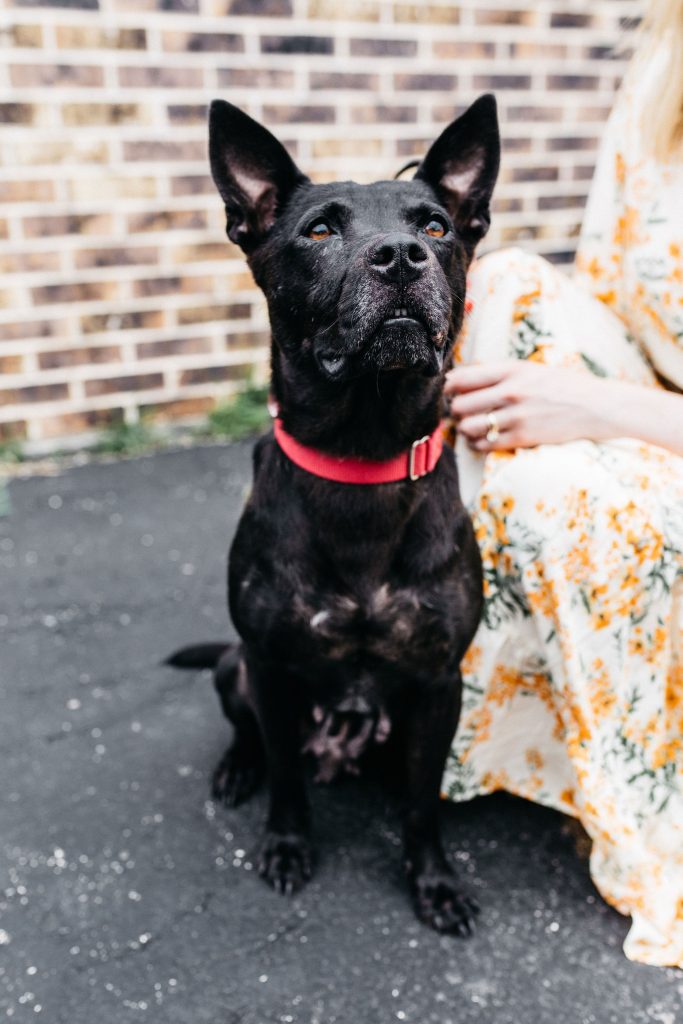 Prairie: This baby girl was a favorite at Chicago Animal Care and Control. She came in full of milk but no puppies in sight. Most likely discarded after breeding. She’s a total love bug, super sweet, and easy to walk on leash. She’d love a foster home or a forever home. Look at those ears!!

WooWoo has been adopted!

4 thoughts on “What I hate about rescue”