The hardest part of being a vegetarian 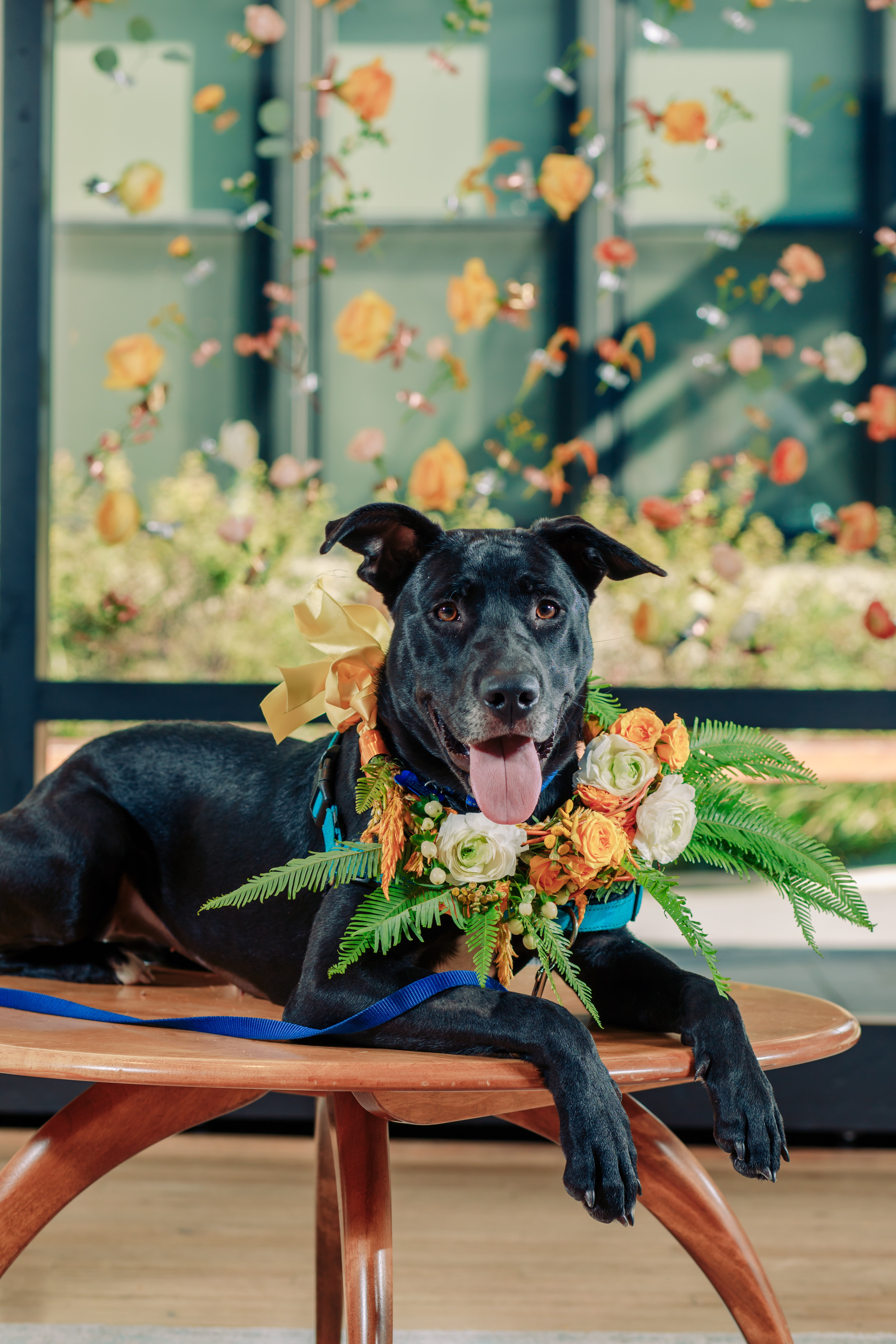 It’s the day before Thanksgiving and I have so many mixed feelings. On one hand, I love that it’s a day to be thankful. It’s not commercialized (yet) and it’s a time to really enjoy family. On the other hand, well it’s not the best day to be a turkey and that makes me sad. 45 million turkeys end up on dinner tables, and up until last year, I was part of that reason. However, it’s been officially a year since I became a vegetarian and I don’t have any plans of going back.

Last year, in early November, I decided I would try to stop eating meat. It wasn’t some big announcement I made to anybody, not even myself really. I had been doing meatless Mondays for about six months and enjoyed those days. It challenged me to learn new recipes and how to feed my body foods it craved. When I was comfortable enough with the giving up meat full time, it was a fairly smooth transition.

You can read all about why I finally decided to give up meat all together here. In all honesty, it was an easy decision for me. I no longer wanted to feel guilty or hypocritical while championing to save cats, dogs, bunnies, and horses. I love all animals and it was time for my actions to show that. You see, the hardest part wasn’t giving up meat, it was telling everyone I was a vegetarian.

After 29 years of eating meat who was I to become a vegetarian? I survived in college off of chicken McNuggets and ordered off the kids menu plenty of times in my life. I turned up my nose to most vegetables and opted for burgers instead. Why would anyone believe me when I told them I was meat-free? Wouldn’t they simply laugh and doubt me?

Because of this self-doubt, I didn’t tell anyone I had given up meat last Thanksgiving. I simply didn’t take any of the meat options that were offered. Nobody asked questions or monitored my plate and I was “thankful” for small miracles. I had only just started avoiding meat and I wasn’t ready for all the questions that would immediately follow. 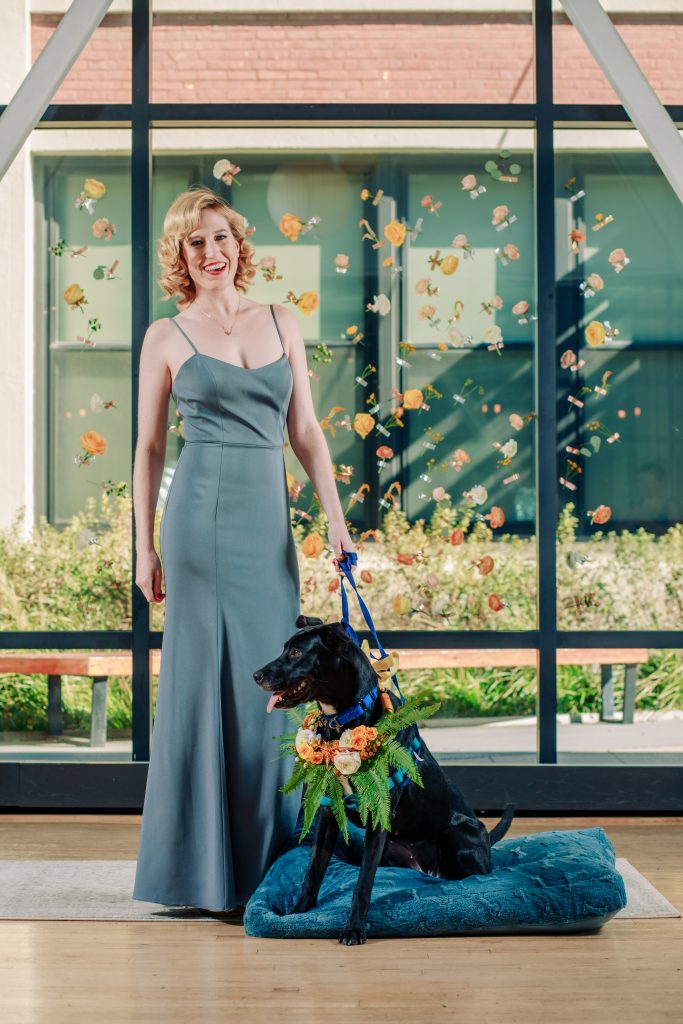 It wasn’t until about Christmas that I confided in a few of my friends that I had given up meat. I was nervous to tell them about the lifestyle change. Would they suddenly view me as a crunchy, granola, Birkenstock-wearing, crazy cat lady? (spoiler alert: duh) It was a fear that they’d judge me for a decision I felt was so natural to me. It’s because I had judged vegetarians myself.

In order to rationalize the fact that I ate meat, I needed to make vegetarians some crazy group of people that were out of touch with reality. I told myself that I didn’t need to give up meat because the people that did were abnormal. I tried to convince myself that dogs and cats were completely different from cows and pigs and chickens. Vegetarians were just martyrs in my eyes, what were they really accomplishing?

Turns out, a lot. According to this handy little calculator, after only just one year of being vegetarian, I’ve “saved” 202 animals. I’ve also saved 1,609 pounds of carbon and reduced my carbon footprint by half. Those are some pretty damn cool statistics.

In the end, would I love everyone to be meat-free, of course. However, it took a long time for me to get there and everyone’s path is different. I do hope that we begin to cut back on meat as a society. Even just giving up meat for one day each week would have a major impact.

Once you start giving up meat, it’s really not so hard. I don’t miss meat at all these days, it’s something that I don’t even have to think about. I am confident in the choices I’m making and who I am. I’m not worried to tell people that I’m vegetarian anymore, in fact, I’m pretty proud of it.

Have you ever considered giving up meat? Do you have a favorite meat-free recipe? Let me know in the comments below!

Okay, so we were lucky enough to have four dogs on set, each cuter than the next. All from One Tail at a Time. 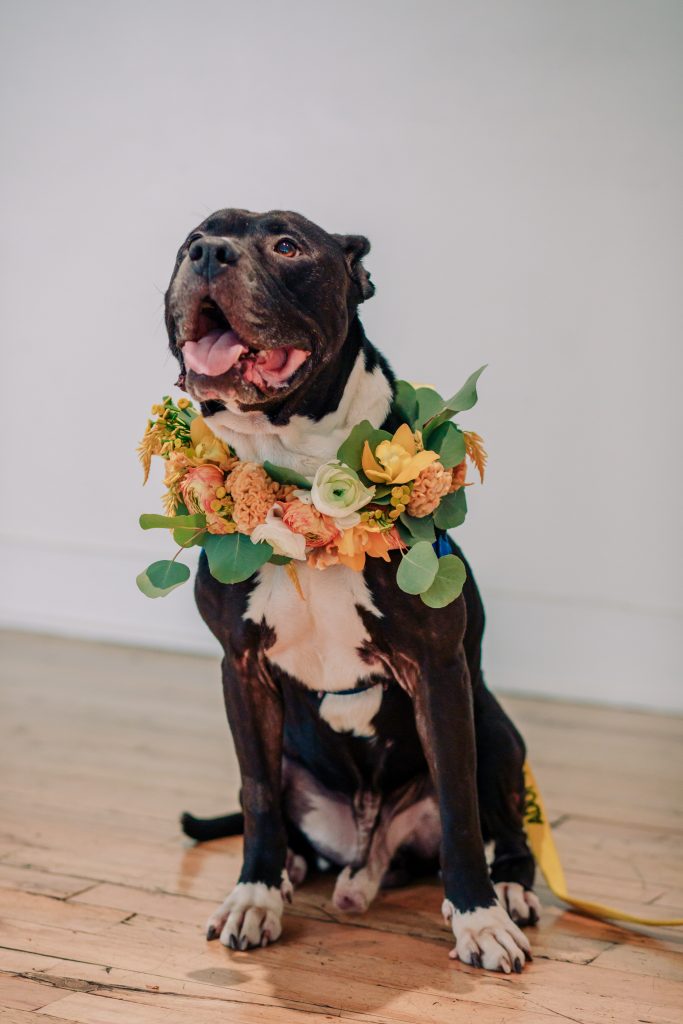 Buster – the only baby (senior) who is still looking for his forever home. This dude may have been my favorite of the day. He’s so chill and handsome (look at those jowls!) and loves people. He was easy to walk on leash and he was everyone’s bff. For more information on Buster, click here.

Mya, Lena, and Neve all have found their forever homes! Lena (now Piper) went home with Alexis from the shoot!

When you get to do a styled shoot, the glam factor goes way, way up. Here are all the vendors and people who came together to make this shoot possible! My hair and makeup were done by Goldplaited and the dresses were provided by Jenny Yoo. The talented Ami Price of Lakeshore in Love put together the shoot and style while Flowers Flowers created the beautiful backdrop. Tuan B & Co. made us all look good in photos and Greenhouse Lofts provided the stunning venue. Jewelry was courtesy of Rach B Jewelry, linens by Windy City Linen, and Tablescapes loaned us the furniture. My fellow (two-legged) co-models were Willow Star, Alexis Kersey, Kara Mueller, and Madison Ann.

This shoot wouldn’t have been possible without the wonderful team behind it!

1 thought on “The hardest part of being a vegetarian”