Happy Friday friends! What’s everyone up to this weekend? I’ll be checking out Old Town Art Fair tomorrow so stop by the Greyhounds Only booth, I might be there with my girl! I’ll keep this intro short and get to the good stuff with today’s Rescue Confessions.

Meet A Dog Named Charity, an organization dedicated to raising awareness of adoptable pets. It’s a group of three women who have an awesome purpose. I knew they’d be a great fit so without further ado, let’s meet today’s pup! 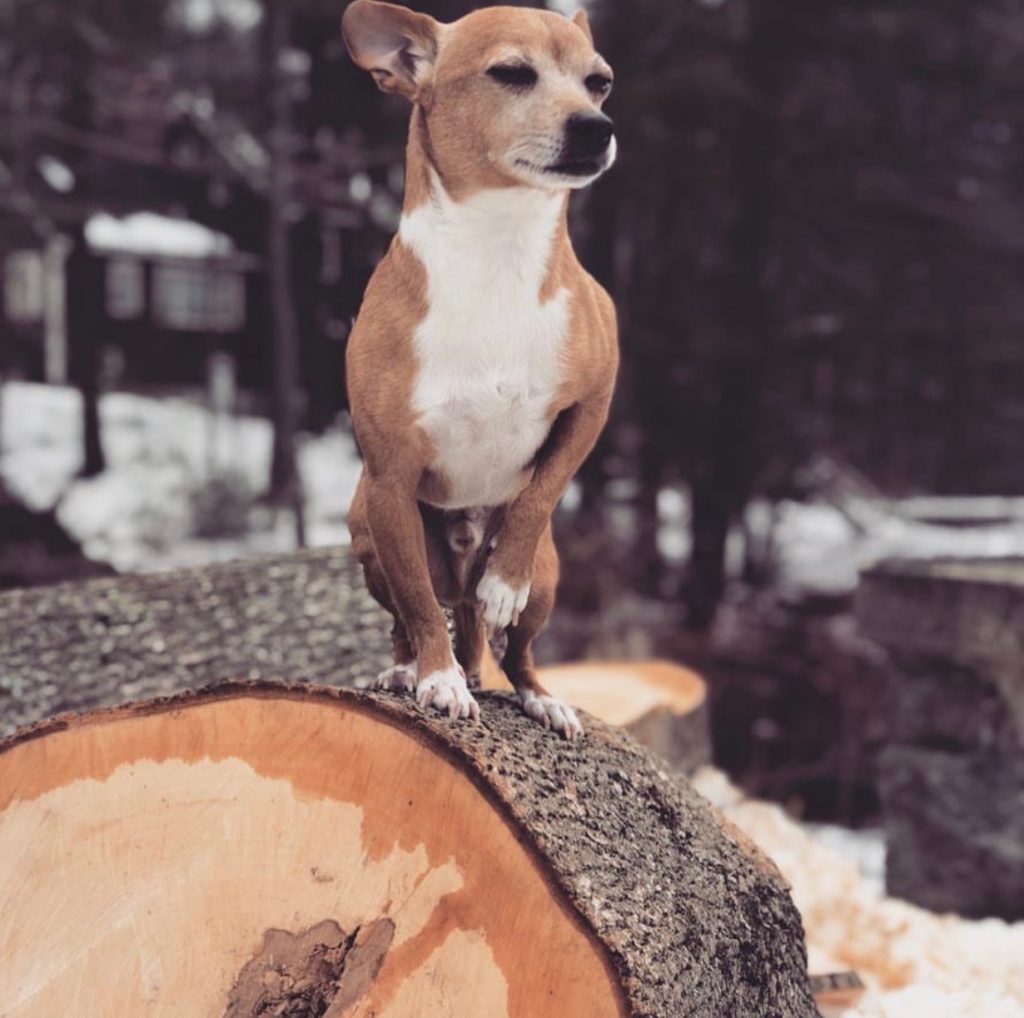 Peanut: We first met on the front steps of my porch, when he was dropped off!

Our organization actually is a group of girls who met working at a restaurant! A few years later, when we were looking to bring some more joy into our lives, we all started looking to adopt dogs! We supported each other through the process, which was not always easy, and then we started our organization to motivate and help other people do the same. We all had decided to adopt because we knew how many homeless dogs there were out there. When we started looking online, there were so many cute babies who needed a home, how could we look anywhere else?

Peanut has an interesting story: His first (human) mom Debbie had recently passed away and he was in need of a new loving home. We didn’t know much about him, but when we found out he needed a home, we said yes almost immediately and he arrived at our doorstep just a few days later. We later found out that he was originally a rescue dog who had been discarded on the street by his previous owner. Debbie’s friend had found him wandering the streets, so Debbie took him in and loved him for the rest of her life.

When Debbie passed away, we were able to adopt him through her loving sister Shelly who brought Peanut to us. The family loved Peanut so much and didn’t want to put him in a shelter because they knew he was already so heartbroken about losing his mom, so they were hoping to find a friend who could love him, and we are so happy that they found us. Peanut has been the most wonderful addition to our little family. He has traveled all over the country with us, has traveled in his tote bag all over Boston with us, and most importantly, he has studied with us for endless hours as we slowly make our way through medical school. We can’t imagine life without him anymore!

The first months can be hard while your new pup acclimates to his new home. But be supportive and believe in him/her, everything will work out! When Peanut first came to us, he was four and a half years old and he understandably came with his share of emotional issues, mostly separation anxiety, but as time has gone on he has relaxed and become a wonderful source of emotional support. He loves every human he meets and he would be happy if he could spend all of his days cuddled up on a blanket by the fire with his humans. 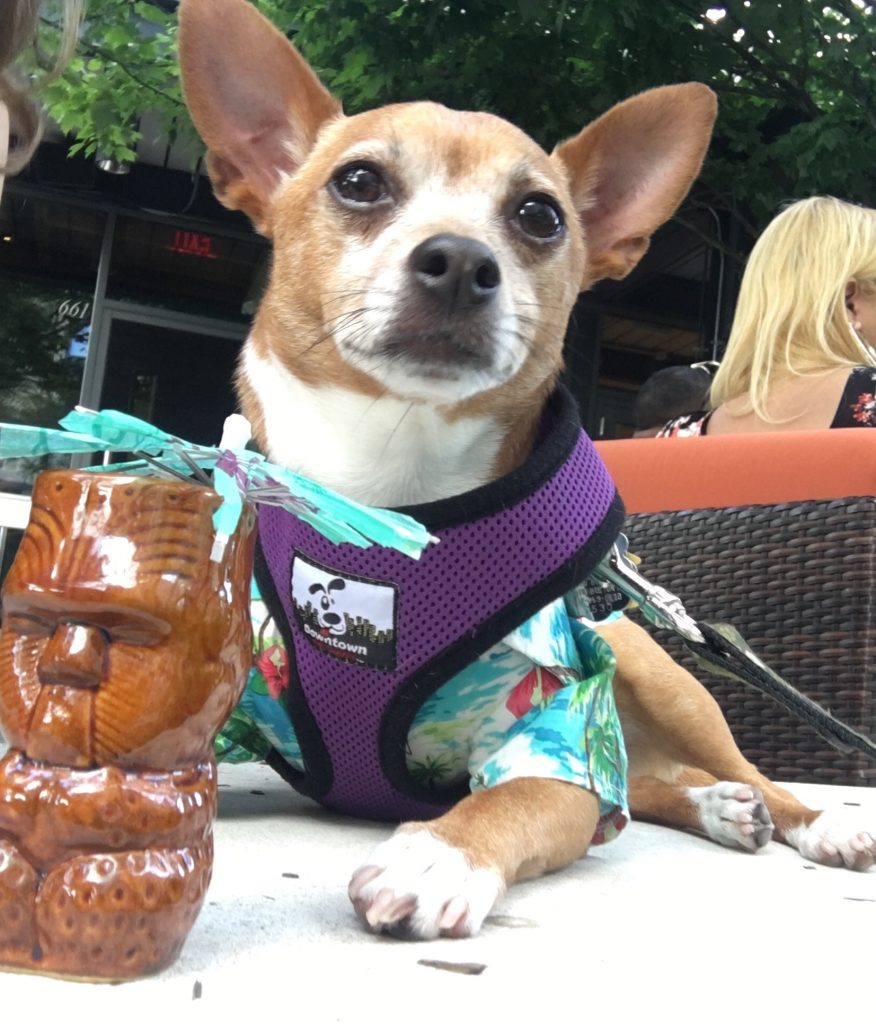 I think I’m too sophisticated for toys, but I will take a good nap any time of the day.

Not understanding how to fetch

Cuddling underneath the covers

Home, especially when mom and dad are there to cuddle

I wake up in the middle of the night and do a little shake in the
bed. 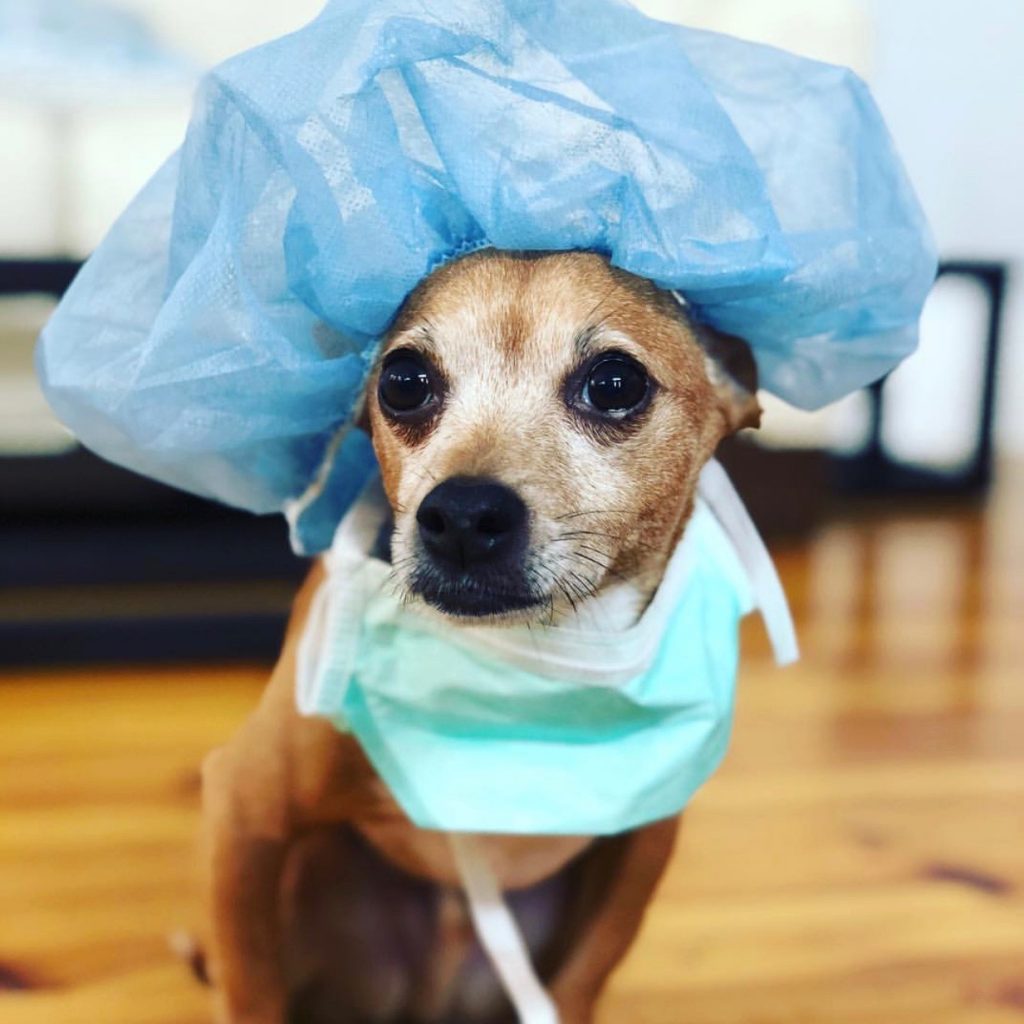 Little Peanut has had some heartbreak in his life, but he is still so happy and loving. Be sure to keep up with their antics on Instagram and check out their organization here.

Have a fantastic weekend and check back next week for another round of Rescue Confessions!