If you had told me in January that our city shelter would be nearly empty in the Spring, I would have stared at your blankly, waiting for the punchline. But, this is no joke, and while there has been so much sadness and isolation in the world, there has also been a big silver lining. More people than ever are opening their homes to homeless pets.

Just take a look at the statistics coming out of Chicago Animal Care & Control (CACC). As of today, only has 42 dogs and 21 cats are at CACC. Usually we have somewhere around 260 dogs and 120 cats, so these current numbers are simply unheard of. As volunteers, we celebrate when we have less than 225 dogs in our care so you can imagine how ecstatic we are about double digits.

What does this all mean? It means that animals are spending less time in shelters and more time in foster and adoptive homes. Animals that find themselves at CACC are often whisked away in a few days and placed in homes. Even animals that have behavioral and medical issues are finding themselves in a good position. More people are willing to take on “projects” and dedicate time needed to animals that require a little extra attention. 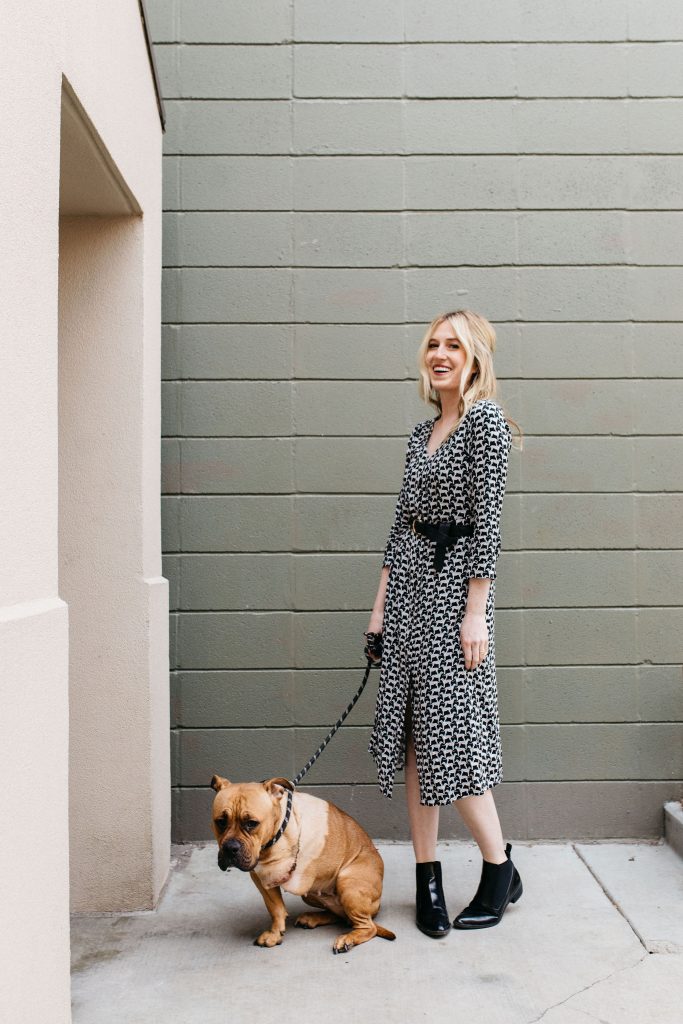 Since there aren’t many animals housed at CACC, it has also allowed for  deep cleaning of the facilities. Never before have we been able to fully shut down an entire portion of the building just to clean. We usually don’t have the luxury of empty cages to move animals around. Now, since only a handful of kennels are in use, CACC staff can use this time to steam and sanitize all areas of the shelter. Hopefully, we see this directly impact the number of animals that get sick while in our care.

My hope is that we can keep numbers at CACC so low, that the facility doesn’t continue to be a shelter for animals but rather a resource. I would love for it to become a place where animals wait out their stray period, the public can get low-cost vet care, and pets are reunited with their owners. I dream that CACC nothing more than a stopover. Radical? Sure, but isn’t that what Animal Care & Control should be for? A resource for the community it serves rather than a warehouse of animals? But, that will take a continued commitment from people to adopt and foster.

Having a low population at CACC also means that Chicago, more than ever, has stepped up to help animals all over the country. We are able to save animals that have even fewer options elsewhere. In the Southern states of the country, animal shelters are overburdened with animals. Shelters in Alabama, Kentucky, and Texas rely on partnerships in Northern states for relief. More than ever before, Chicago has become a beacon and a lifeline for those shelters. The collaboration between all of the states and rescues results in lives saved across the board. 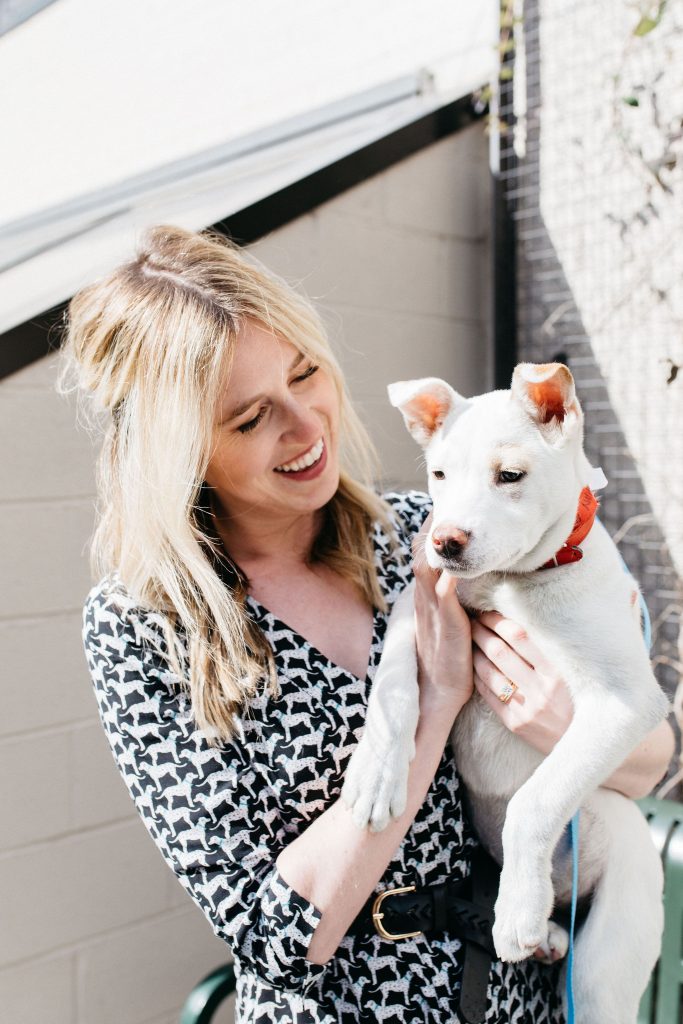 The last two months have been a really exciting time in animal rescue. I’ve been inundated by friends and family looking to foster or adopt. I’ve been blown away by the kindness and compassion that people are showing towards animals in need. I am beyond excited about what it has meant for humans and animals alike. I look forward to seeing what it means for the future of animal rescue.

Both of these cuties have been adopted. You can check out all the dogs available for adoption at Anti-Cruelty Society here.

You can shop the dress here:

A few weeks ago I met Penelope, a dog who had been

Benign. The one word that I had been waiting to he

Happy (fifth!) Anniversary to my partner in crime,

On the blog: why I’m seeing pandemic puppies in

Happy Easter!! This was the first year without an

Please, leash you f*cking dog. On the blog, all th

My little Turbo is officially available for adopti

This petite, sweet lady is Cheza and she’s been