Hello! Happy Humpday. I can’t believe it’s only Wednesday. The weekend feels like forever ago, and yet the next is still so far away. Le Sigh. As I mentioned before, I recently stopped by the Anti-Cruelty Society to see how they were helping animals from the East Coast. With Hurricane Florence still wreaking havoc, I was happy to see a local shelter stepping up. The Anti-Cruelty Society brought in 21 cats from South Carolina and recruited a lot of new fosters to help these southern felines.

Rescue organizations have recently together to save pets. When Hurricane Katrina hit New Orleans in 2005, thousands of animals perished in the storms and the weeks following. The problem was that when Katrina hit, all the shelters were completely full. When the storm receded and lost and stray animals were found, they had nowhere to go. Shelters had to euthanize so many animals for space. It was a moment when the rescue community came together and pledged this would never happen again.

Since then, rescue organizations network to clear their shelters out ahead of the storm. For a few reasons, animals are shipped off to areas that won’t be affected. First, they ensure that the animals are out of immediate danger and away from the chaos. Perhaps more importantly though, is that by sending animals away, they create room for animals who are found after the storm. When first responders begin rescue efforts, they can place lost and stray animals in a local shelter in hopes of reuniting them with their family. It’s an approach that is working so well it’s been replicated in different cities across the US, it’s amazing to see the plan saving lives. 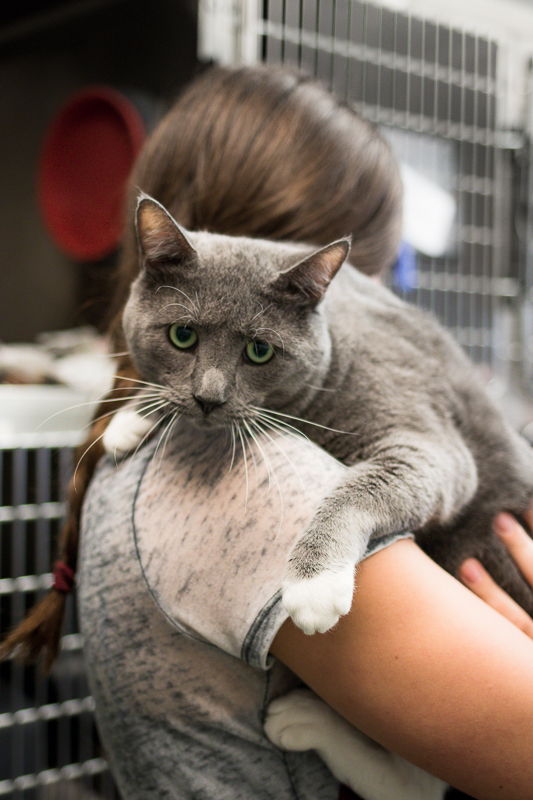 Another key lesson learned from Hurricane Katrina was the importance of accepting pets at evacuation shelters. Animals were previously not allowed in emergency shelters so people were forced to either stay with their pets in dangerous conditions or abandon them. Nobody should ever be faced with that choice. Because of this, countless people and animals lost their lives. Since then, Congress passed legislation that mandated that if state and local authorities wanted federal grant money for emergencies, they must include provisions for pets in their planning.

It was reported that 44% of people who chose not to evacuate during Hurricane Katrina did so because they didn’t want to leave their pets behind. The new guidelines set out by Congress have proven to be helpful with saving lives of both humans and their pets. More than 30 states have adopted laws providing shelter for both people and their animals in times of crisis. You can search for pet-friendly evacuation camps here. 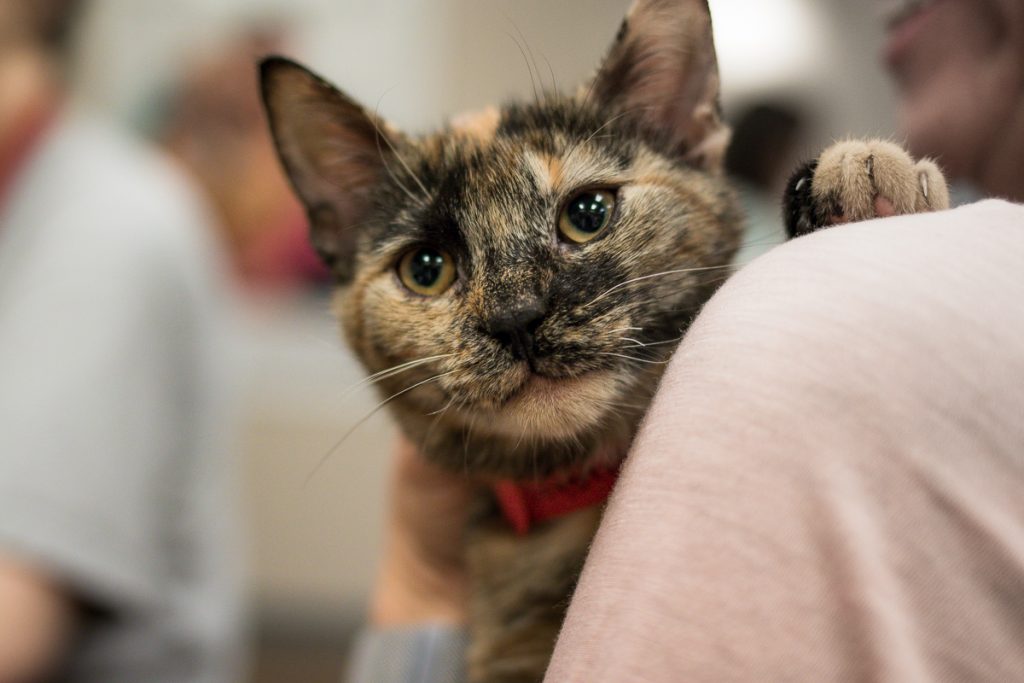 When the call went out about Hurricane Florence, so many organizations stepped up to help. The Anti-Cruelty took in 21 cats this past weekend and were able to get most into foster homes. I stopped by the morning after the cats arrived from South Carolina. There were both kittens and mature cats, each super cute. I was surprised to learn was that all the adult cats had Feline Immunodeficiency Virus, or FIV.

If you’ve read my post about FeLV, you might think the two are the same thing. Both FeLV and FIV are contagious viruses that suppress the immune system. The “good” news is that FIV is much harder to pass to another cat. FIV is only transferred through biting. They live long and happy lives with FIV, they just need extra attention if they come down with any sort of illness. I was so happy to see Anti-Cruelty Society take these kitties and find them happy homes here in Chicago. 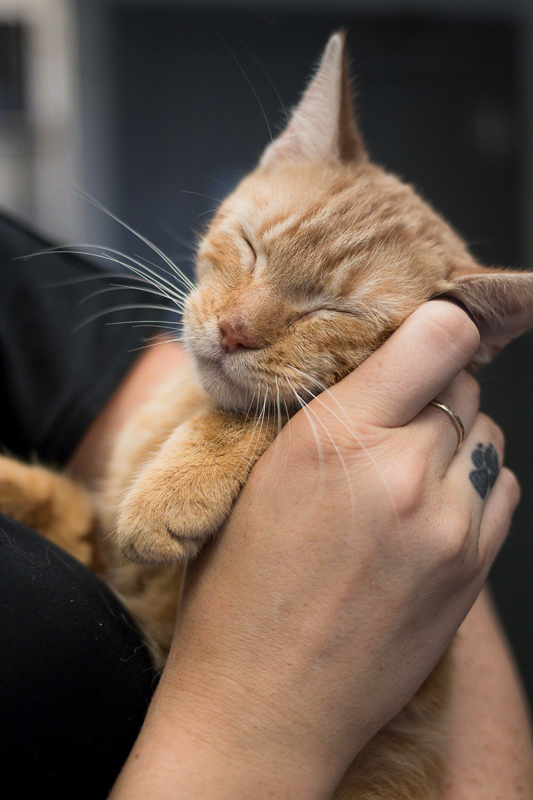 The relief efforts demonstrated by the animal rescue community are inspiring. While it’s huge that these organizations are stepping in to help, it wouldn’t be possible without a strong network of supporters like you. Fostering, volunteering, and donating are all vital when disaster strikes. It’s during these periods that I really am inspired by the power of people coming together.

If you’d like to foster, there are still some Hurricane Florence cats in need of homes. Get started by checking out this page from the Anti-Cruelty Society. If you can’t foster, consider donating to help support the influx of animals! If you want to support shelters still reeling from the effects of Hurricane Florence, you find ways to help here.

Every single dog kennel at @chicagoanimalcare is f

Sunday scaries but make it cute. Yesterday I went

I haven’t done a photoshoot in a while for plent

My favorite kind of posts: I met Liaden a few week

True story: When I was 10, my parents bought me a

Swipe for kitten attack. Sure my bracelets say Ado

Walking dogs at @chicagoanimalcare is my happy pla