So much has happened, where even to start? February is already short, but throw in three family birthdays, valentine’s day and some foster kittens and it’s all a blur. With the dog flu and everything going on, it’s tough getting out to the shelters. Lucky enough, the shelter has come to me! I’ve (temporarily) adopted three little kittens. I’m excited to introduce Mac, Roni & Cheese to The Rescue Runway family…and to say I’m obsessed with them in an understatement.

Being the animal enthusiast I am, I’ve never disliked cats, but have also never owned one. My parents are “big dog people” through and through and my husband claimed he was allergic (spoiler alert he is not) so it never crossed our minds to consider a cat.

LOL to our previous selves. After a recent visit to Anti-Cruelty, I was asked if I’d ever foster kittens that were too young or little to be adopted. Knowing we’d be a “foster fail” with a puppy, we decided we could help out some little kittens because pshhh we would NEVER keep a cat.

Fast forward 4 days into fostering and I’m asking about the adoption process.

We did, unfortunately, have to take little Mac to the hospital because she was having bowel issues and we are still unsure if she will be able to recover. We are constantly calling the clinic for updates and sending positive recovery vibes her way.

Fostering definitely has had its heartbreaking moments, but it’s something I hope to continue doing. We will have little Roni and Cheese for 3 more weeks and then give them back (when they pry them out of my cold dead hands) for them to be neutered/spayed and adopted.

In the meantime, I’ll be snuggled up on the couch with some wine, GIRLS and my favorite carbs to date. 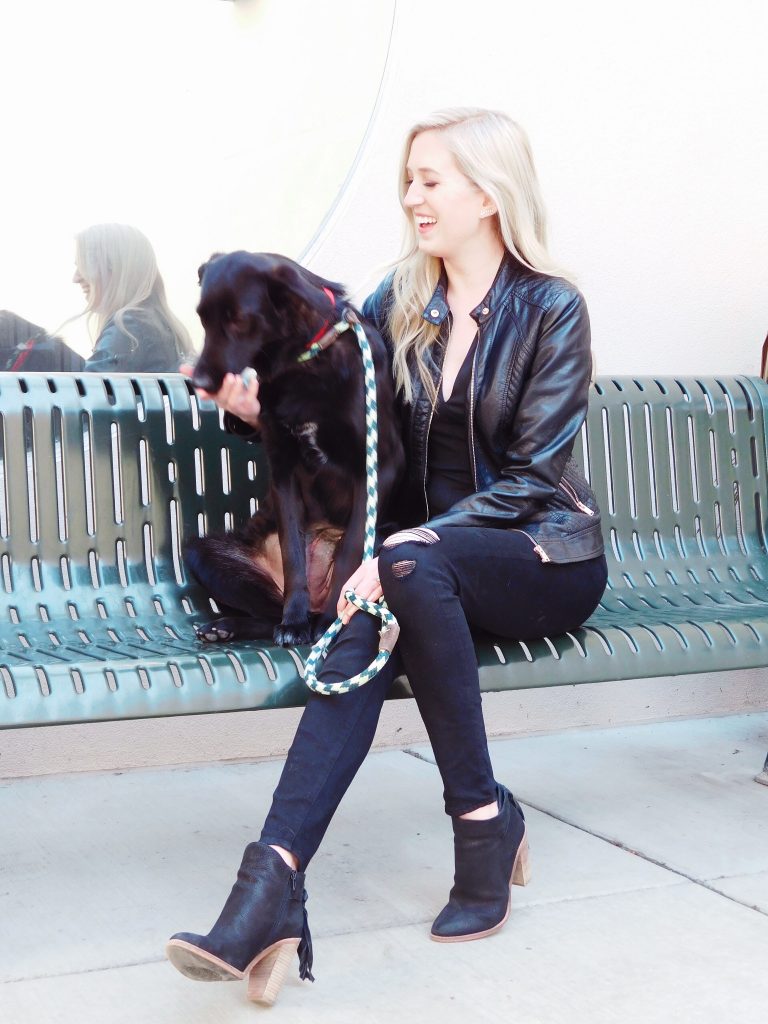 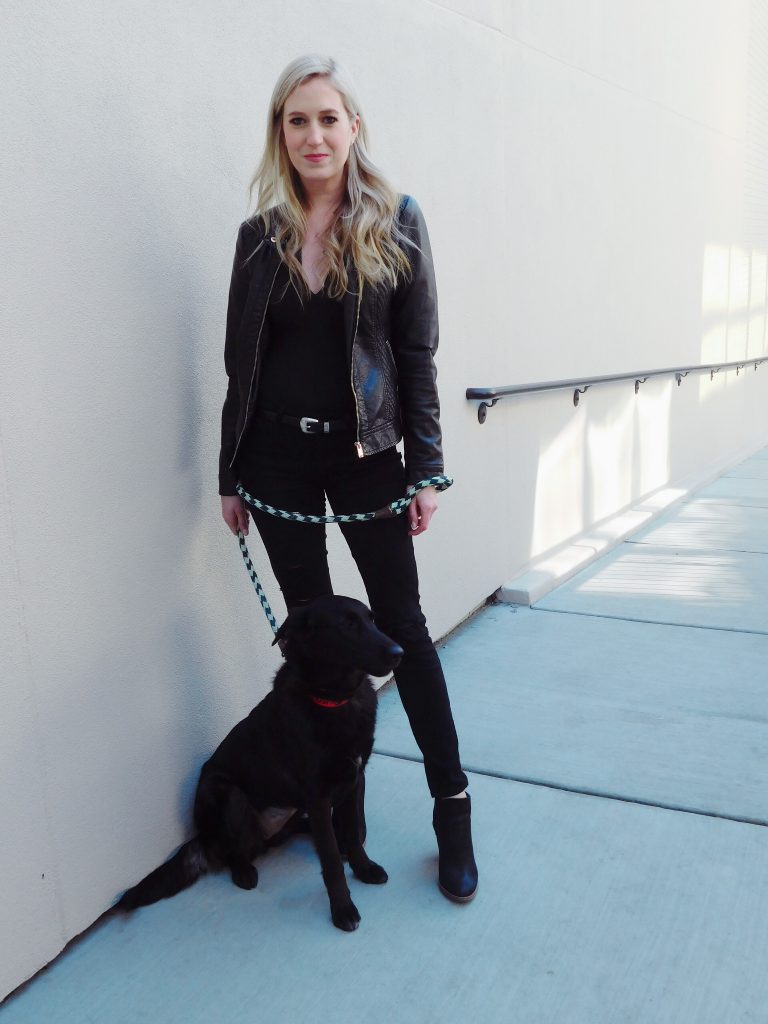 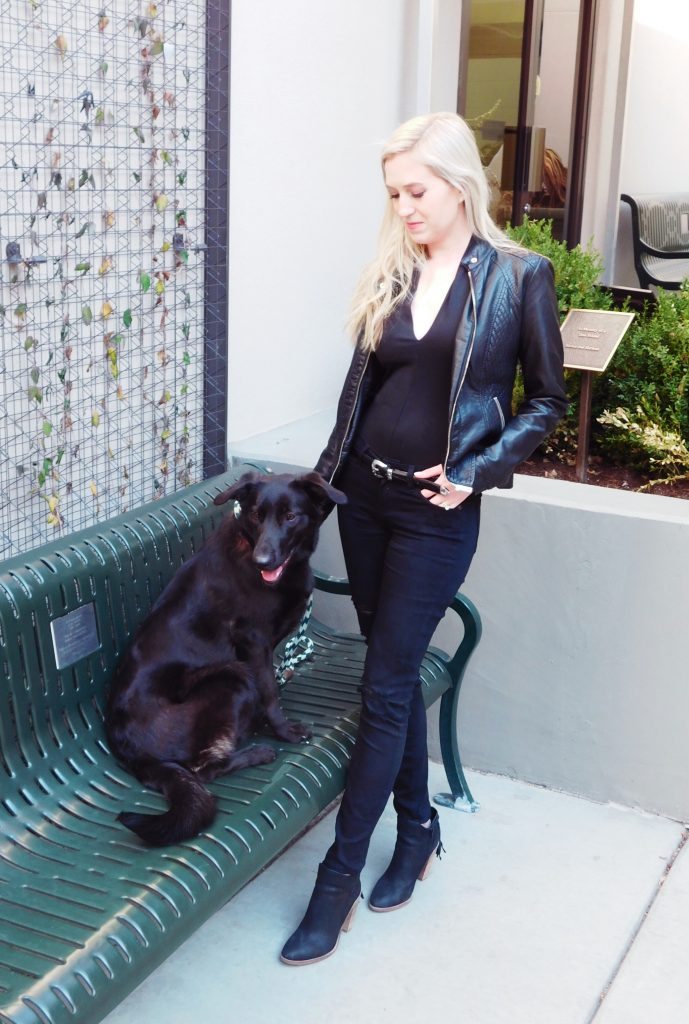